Known for keeping up with current affairs and social media trends, Nando’s has become famous for its marketing over the years 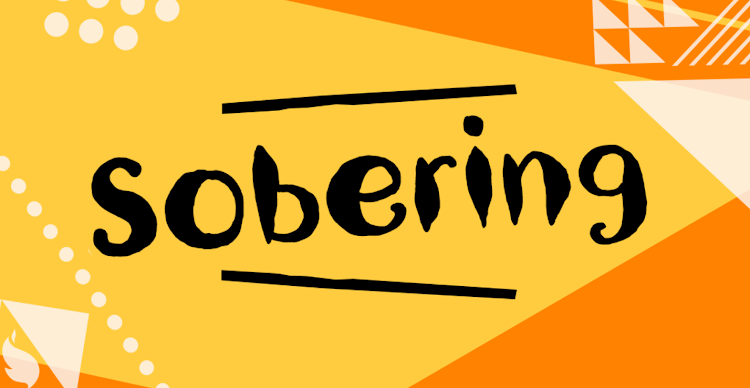 In this edition of Business Day Spotlight, we talk about what it means to grow and maintain one of the country’s best known brands, Nando’s.

Our host Mudiwa Gavaza is joined by Doug Place, chief marketing officer of Nando’s business in India, the Middle East and Africa.

Known for keeping up with current affairs and social media trends, Nando’s has become famous for its marketing over the years.

The discussion begins with Place detailing his role at Nando’s, that of the marketing unit and working across those regions. Having been with the group for six years, Place talks about his experience so far.

The company recently won the Marketing Achievement Award for Marketing Organisation of the year.

Place says Nando’s is mainly focused on pleasing its customer base. “An effective marketing campaign is nothing if the chicken doesn’t taste good,” he says, adding that all departments and staff are responsible for how the overall brand is perceived.

Place says the current social media push is an evolution of the newspaper campaigns that have run for almost two decades.

In a world where digital channels have become mainstream, Place says the company still sees value in traditional platforms such as television, which remains the most popular medium for advertising in SA. As far as social media is concerned, the company has taken a conservative approach, choosing to operate on just a few platforms, such as Twitter, where it now has 478,000 followers. The company does not operate an Instagram account for its SA business.

The discussion focuses on the functions of Nando’s marketing; its place in executing the group’s strategy; the development of effective campaigns; differentiation across countries; internal vs external marketing considerations; the evolution of marketing channels over time; and the effects of Covid-19 on the group’s brand.