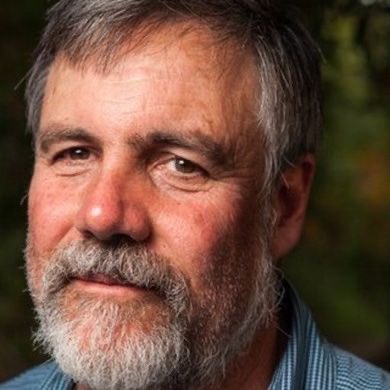 Prof Bob Scholes, one of the world’s leading scientists on climate change, has died while on a hike in Namibia.

Wits university said in a statement it was “shocked and saddened by the sudden loss of such a giant in the field of climate science, not only in SA, but in the world.”

“Prof Scholes was a true leader, a conscientious and dedicated scientist, and a teacher to all.”

The Wits Faculty of Science said he had died on Wednesday, after a hike in northern Namibia. “This is a sad, sad day for Wits. Bob is irreplaceable,” it said.

A professor of systems ecology at Wits, Scholes served as the Director of the Global Change Institute (GCI). The university said he was among the top 1% of environmental scientists worldwide, based on citation frequency, and published widely in the fields of savannah ecology, global change, and earth observation.

Prof Scholes led several high-profile studies and held high-profile positions in the fields of climate change and environmental studies globally. He was one of the lead authors in the assessment reports of the Intergovernmental Panel on Climate Change (IPCC) on the present and future effects of climate change and how we can adapt to, or reduce it. He also served as a member of the steering committees of several global earth observation bodies.

“The Wits community is saddened by the loss of Prof Scholes, and extends its sincere condolences to Mary, his family, friends and colleagues, and those who knew him well, during this very difficult time.”

Today South Africa lost one of its very finest and most globally recognised scientists. Many of us lost a great friend. He was a curious mix of profound intellect, immense knowledge and gentle arrogance. I salute Bob Scholes whose passing leaves us so much poorer. pic.twitter.com/13eTNgjjKi

My deepest condolences to Prof. Mary Scholes and the Wits community. Prof. Bob Scholes was an extraordinarily great South African. His contributions to climate science were brilliant and invaluable, and his love for our world was expressed in his expertise in protecting it. https://t.co/hhpdB8Kh4q