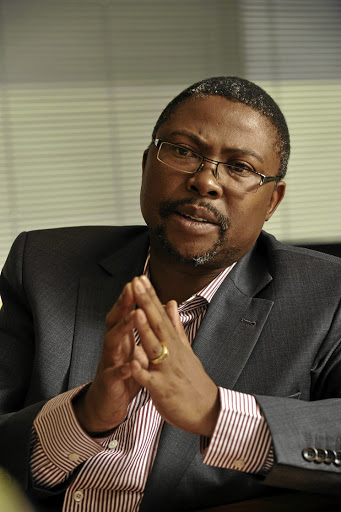 The commission of inquiry into state capture will continue hearing Transnet-related evidence from the former group CEO Siyabonga Gama.

His statement was a response to former board chairperson Popo Molefe who made the allegation.

For the past two days President Cyril Ramaphosa appeared before the commission as the head of the ANC, during which he conceded that the party dragged its feet in acting against serious allegations of state capture.

On Wednesday, Ramaphosa read an opening statement which highlighted corruption, the role of the notorious Gupta family and how the ANC is hoping to rid the organisation of patronage and wrongdoing.