Man who ‘stole SUV at gunpoint’ is cornered after car chase 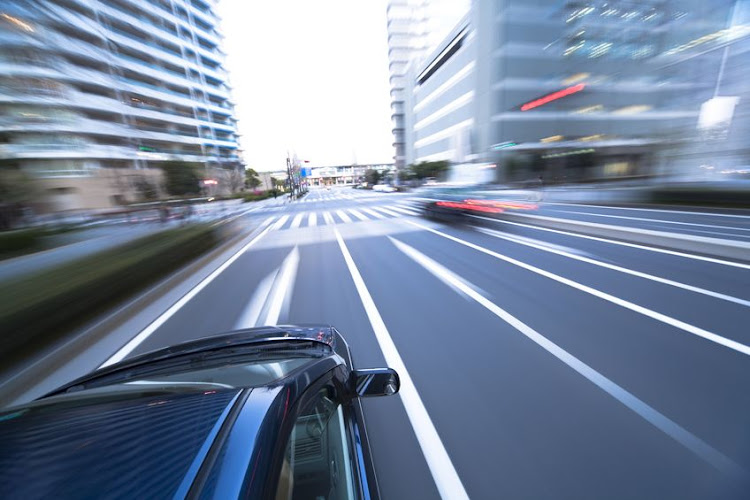 A man who allegedly stole an SUV at gunpoint from a panelbeating workshop was cornered by police and arrested after a car chase through the streets of Gqeberha.

The drama unfolded when the 36-year-old suspect entered the workshop in Sidwell on Friday holding a hockey stick and became “abusive”, according to police spokesperson Col Priscilla Naidu.

He was chased off the premises.

“At the same time, a client arrived to pick up his white Toyota Fortuner and was inspecting his vehicle outside. The supervisor went with him to his vehicle,” said Naidu.

“The suspect came back, armed this time with a firearm. He went into the office and took all the clients’ keys. He searched through them until he found the Fortuner’s keys. He then jumped into the vehicle and drove off.”

The workshop manager jumped into his own vehicle and gave chase.

“He followed the vehicle to Bridgemeade. By this time, police vehicles were alerted and assisted in the chase.

“Members of the K9 unit managed to stop the vehicle in Clarkson Street in Bridgemeade. The suspect was arrested and it was later established the firearm was a toy gun,” said Naidu.

The stolen keys and hockey stick were found in the SUV.

G4S vehicle blown up during cash-in-transit heist near Pretoria

The police are searching for about 15 people suspected to be involved in a cash-in-transit robbery on Paul Kruger Street in Wonderboom, Pretoria, on ...
News
4 months ago

The suspect was detained on charges of business robbery and theft of a motor vehicle. He is expected to appear in the Gqeberha magistrate’s court on Monday.