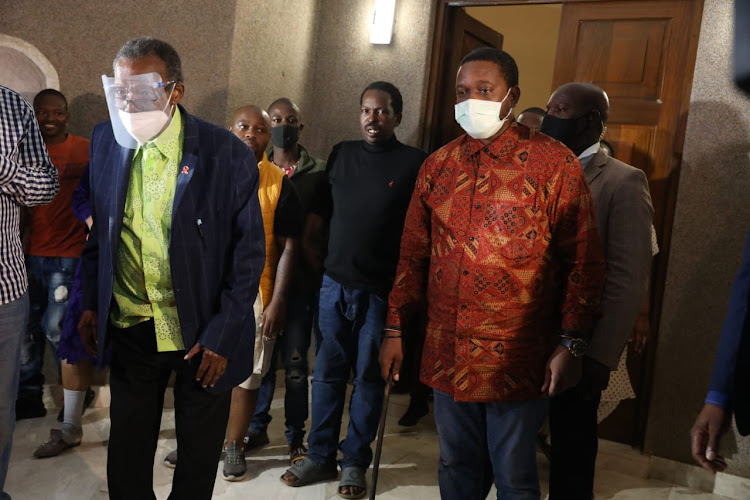 Princess Thembi Zulu-Ndlovu, sister of the late Zulu King Goodwill Zwelithini, has assured SA that the family is fully behind the new Zulu king, Misuzulu kaZwelithini.

Zulu-Ndlovu's statement comes after proceedings at the KwaKhangelamankengane Royal Palace, following the reading of Queen Mantfombi Dlamini Zulu's will on Friday night.

The queen died at the age of 65 and was interred during a private ceremony on Thursday morning in her Nongoma palace.

In her will, the late regent of the Zulu kingdom bequeathed the monarchy to her 46-year-old son, whose name means “strengthening the Zulus”.

Princess Thembi told TimesLIVE that the new king would receive their full guidance, should he seek it.

“Even before the reading of the will, I spoke to my children and the Royal House and told them to open up their hearts and minds.

“I said we have to support whoever is called to take over, regardless of where they come from ... as long as he comes from the Royal House.

“Our way forward now is to congratulate the heir and praise him. If he needs us to guide him we will do so because these are the only fathers he has left.” 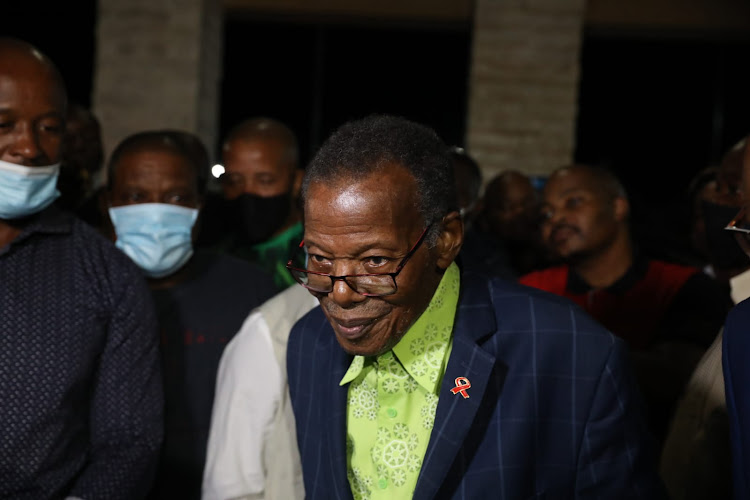 Traditional prime minister for the Zulu nation Prince Mangosuthu Buthelezi said there would still be formalities to be followed for the king's coronation, which include submitting documents of their meetings to KwaZulu-Natal premier Sihle Zikalala's office.
Image: SANDILE NDLOVU/Sunday Times

Zulu-Ndlovu added that she was still awaiting a meeting with the prime minister to the Zulu nation, Mangosuthu Buthelezi.

“Before I arrived here at the palace I requested to sit and meet with him and talk. He agreed that we would meet at the KwaKhangelamankengane but to this day we haven't had that meeting.”

At a media conference in the palace on Saturday evening, Buthelezi said that both Princess Thembi and Prince Mbonisi had given their full support to the new Zulu king in a meeting with family.

“Following the burial of the late regent, Her Majesty Queen Shiyiwe Mantfombi Dlamini Zulu, the senior matriarch of the Zulu royal family, Queen Mayvis Mazungu, gathered members of the family this morning to comfort one another and express sympathies.

“During this meeting Princess Thembi and Prince Mbonisi pledged their loyalty and support for His Majesty, King Misuzulu kaZwelithini. The family appreciates this indication that stability and unity have been restored under His Majesty the King,” he said.

Buthelezi said there would still be formalities to be followed for the king's coronation, which include submitting documents of their meetings to KwaZulu-Natal premier Sihle Zikalala's office.