Turkey calls on Muslims to take clear stance over Gaza 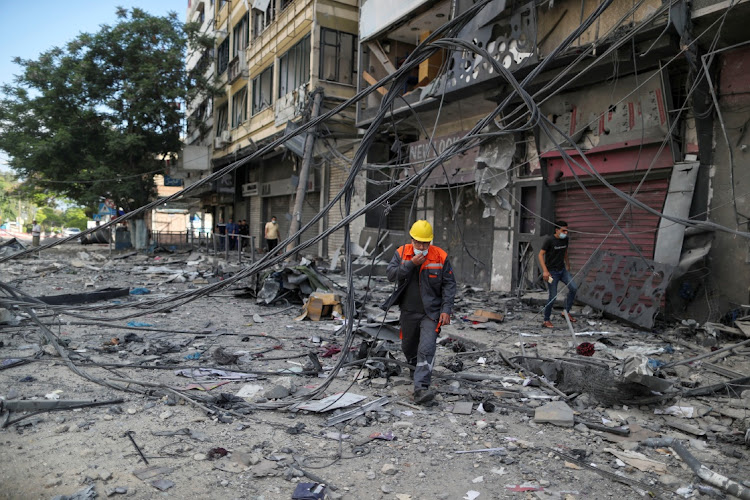 “What we desire is that active measures are taken,” Oktay told reporters after morning prayers marking the end of the Muslim fasting month of Ramadan.

There are decisions taken repeatedly at the United Nations, there are condemnations. But unfortunately no result has been obtained, because a clear stance is not displayed

“There are decisions taken repeatedly at the United Nations, there are condemnations. But unfortunately no result has been obtained, because a clear stance is not displayed.”

In several days of conflict, Hamas has fired volleys of rockets towards Israeli cities and Israel has launched air strikes against the Islamist faction in the Gaza Strip.

With the conflict beginning to resemble the Gaza war of 2014, world powers have demanded de-escalation and the United States said it planned to send an envoy for talks with Israel and Palestinians.

Turkey's president, Tayyip Erdogan, who has repeatedly condemned Israel's occupation of the West Bank and its treatment of Palestinians, said on Saturday Israel was a “terror state” after Israeli police fired rubber bullets and stun grenades at Palestinian protesters at Jerusalem's Al-Aqsa mosque.

The European Union condemned Palestinian rocket attacks into Israel, calling on all sides to aim for a de-escalation and to prevent further civilian ...
News
2 months ago

Oktay said Muslims had a responsibility to act.