Construction to start on R500m development 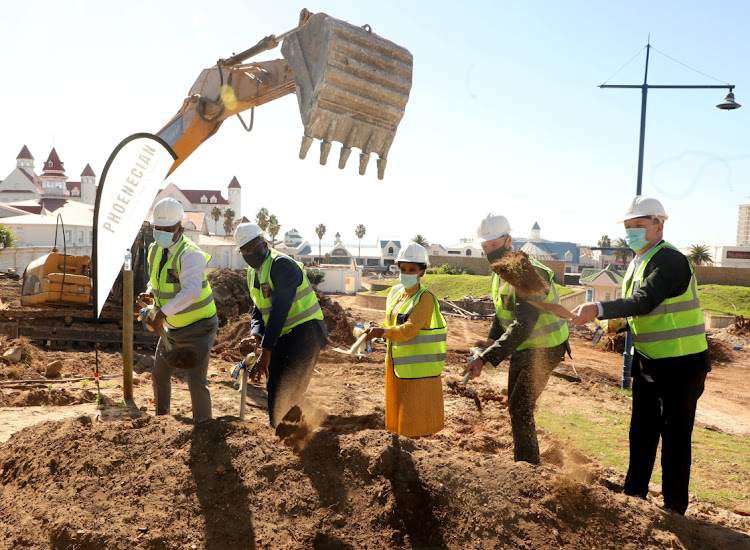 The R500m Boardwalk Mall extension and upgrade project will create thousands of jobs and be a “game-changer” in the quest to reduce unemployment and boost local tourism.

As the first sods were turned on the project in Gqeberha in the Eastern Cape on Thursday, developers and invited dignitaries hailed the development as “the new market place of Nelson Mandela Bay” which would add a new dimension to the shopping experience.

Paul Gerard, managing director of the Flanagan & Gerard Group which is partnering with Emfuleni Resorts on the project, said the upgraded and extended mall would include retail, hospitality and service elements.