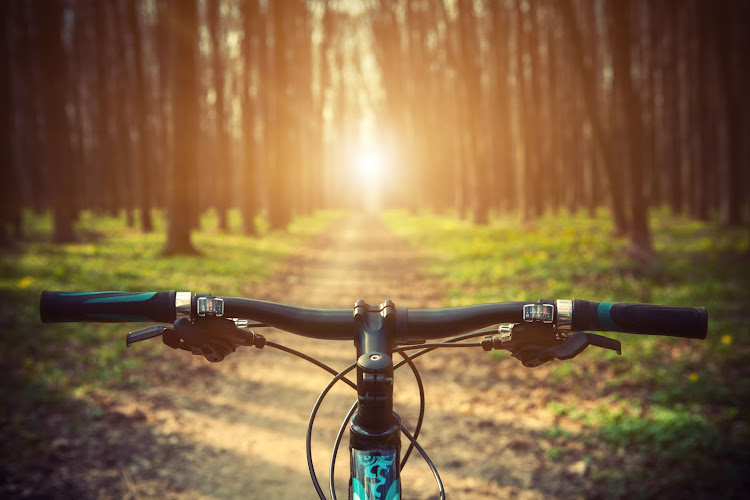 Kim Croeser went missing at about 9.30am on Sunday after leaving for a bike ride. Stock photo.
Image: Ruslan/123RF

A woman was found at a farm in Rietvlei, south of Johannesburg, after going missing during a bike ride on Sunday.

The woman apparently fell while out on a walk after the ride, and was unconscious for much of the night before she was found.

Nerina Rosemary Croeser announced on Sunday that her cousin, Kim Croeser, had gone missing, triggering a search for the 47-year-old.

On Monday, she posted that Kim had been found.

“They have found our cousin. She is dazed and confused in the hospital. Will let you guys know as soon as we know. Thank you so much for all your help,” she wrote.

According to an earlier post, Croeser went missing at about 9.30am on Sunday after leaving for a bike ride. It was later established she had gone for a walk after the ride as her bike was found hitched to the car.

She has been reunited with her family after spending hours unconscious during a cold night.

Fox Tactical units started the search of bike trails on foot and requested assistance from the police K9 search and rescue unit and AfriForum Alberton to assist with a thermal imaging drone.

Spanish F1 driver Fernando Alonso underwent an operation for a fractured jaw and will remain under observation for the next two days following a road ...
Sport
11 months ago

“We were searching with more guys and she was located around 2.30am on Monday, down one of the trails. She slipped and fell, hit her head on a rock and felt dizzy. She said she decided to lay down and woke up many hours later.

“She was disoriented and didn’t know what was going on around her. She had a concussion and injury on her left hip. She was taken to hospital. Her sister and mother were there.

“It was very cold. The temperatures were very low. We didn’t think we’d find her alive. It was freezing,” Gouws said.

Croeser was treated for slight injuries and moderate dehydration before being taken to hospital for further care.