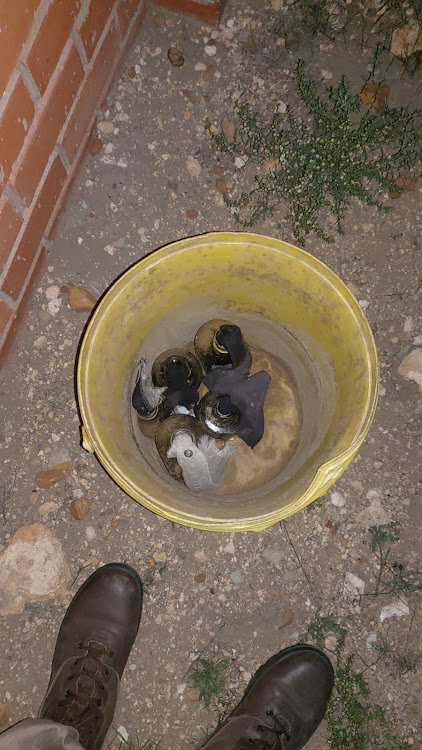 An investigation is under way after the police station in Ikamvelihle was pelted with petrol bombs on Friday night.

In the first incident, at around 8pm, five petrol bombs were thrown at the Motherwell Family Violence, Child Protection and Sexual Offences Unit (FCS) in Ikamvelihle.

Police spokesperson Brigadier Tembinkosi Kinana confirmed that one office window was damaged and a case of arson was under investigation.

Shortly thereafter, at about 9.30pm, another barrage of petrol bombs were thrown at the back of the Ikamvelihle police station.

A female security officer was hospitalised after the City of Cape Town vehicle she was hiding under was petrol bombed at the Coastal Park landfill ...
News
3 months ago

Kinana said four or five petrol bombs were thrown in the station’s yard from a back gate, damaging the front light of a police vehicle.

No-one was injured in either of the incidents.

Kinana said a case of an attack on police was also under investigation.

The motive behind the attacks are unknown and no arrests have been made.