Saudi minister defends order to turn down the volume on mosques 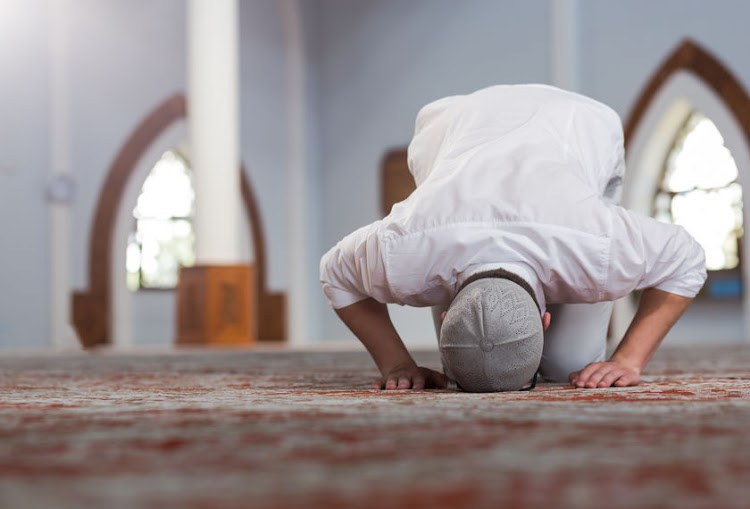 Some Saudi Twitter users welcomed a reduction in noise in their areas, though others said they missed being soothed by prayers. File photo.
Image: 123rf.com/ My Visuals

Saudi Arabia's Islamic affairs minister on Monday defended an order to lower the volume on mosque loudspeakers, saying families had been complaining that competing speakers were keeping their children awake.

In a circular last week, the Islamic affairs ministry said loudspeakers on mosques should not be set higher than a third of their maximum volume. Speakers that are used to broadcast the call to prayer and the signal for prayers to start should then be switched off, rather than continue to broadcast full prayers and sermons.

The changes come at a time of wider reform to the role religion plays in public life under Crown Prince Mohammed bin Salman, Saudi Arabia's de facto ruler, who has eased some strict social restrictions while allowing no political dissent.

It was too early to say for certain how much of an impact the new directive was having on the soundscape in the kingdom. Four residents of the capital Riyadh reached by Reuters on Monday said some, but not all, mosques appeared to have become somewhat quieter. At least one mosque appeared to be broadcasting full-length prayers, as loudly as before.

Saudi and UAE condemn Israel over Palestinian clashes at Al-Aqsa

Saudi Arabia and the United Arab Emirates on Saturday condemned Israel's plans to evict Palestinians from homes on land claimed by Jewish settlers, ...
News
1 month ago

In a video released by state broadcaster Al Ekhbariyah, Islamic affairs minister Abdullatif al-Sheikh said the changes were a response to complaints from the public over excessive volume, including from the elderly and parents whose children's sleep was being disrupted.

Those who want to pray don't need to wait for ... the imam's voice. They should be at the mosque beforehand

“Those who want to pray don't need to wait for ... the imam's voice. They should be at the mosque beforehand,” he said, adding that there were also several television channels broadcasting prayers.

Some Saudi Twitter users welcomed a reduction in noise in their areas, though others said they missed being soothed by prayers.

One Saudi user, identified as Mohammad al-Yahya, tweeted: “As long as the reading of the Holy Koran through loudspeakers has been muted on the excuse that it disturbs a few people, we hope that attention is given to a large segment bothered by loud music in restaurants and markets.”

Al-Sheikh said some criticism of the policy was being spread by “haters” to cause trouble.

“Enemies of the kingdom want to stir public opinion, cast doubt on the state's decisions and dismantle national cohesion through their messages,” al-Sheikh said.