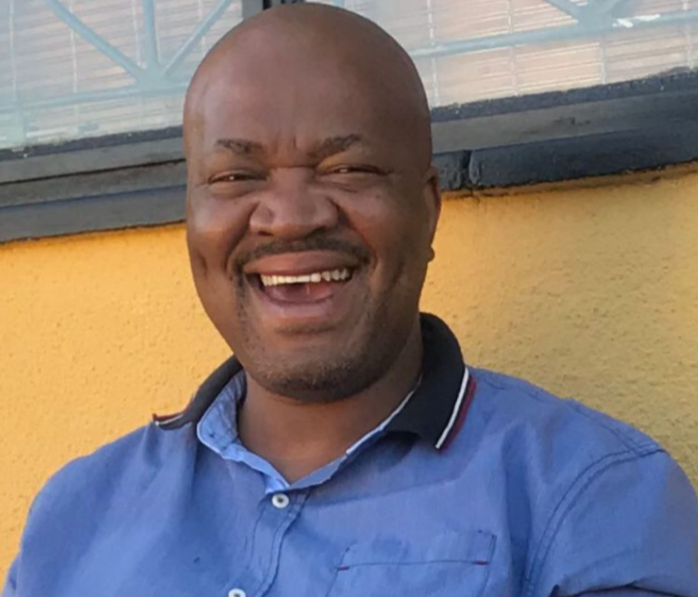 Masina and Maile addressed journalists outside Makhoa’s home on Monday. The mayor said he had known Makhoa for more than 25 years and worked with him on several human settlements projects.

“I have seen him from the first day working for the provincial government to the last day. Throughout his life he was a humble servant of the people. He was never corrupt and I’m sure, investigations will clarify he never got involved in RDP selling schemes. He was not that kind of person. It was not his nature,” said Masina.

Makhoa worked for the provincial human settlements department and was murdered on Saturday night in the Spruitview area. Unknown men fired 28 bullets into his car on Brickfield Road in Vosloorus, TimesLIVE reported. Police said his body was found just after midnight on Saturday.

Maile said Makhoa was a long-serving member of the ANC.

“He has been in the structures of the ANC. He was a hard-working civil servant. He was very honest. That is why he still lived a humble life. He lived in Spruitview, not in a fancy suburb,” said Maile.

Gauteng official Teboho Makhoa’s car hit by 28 bullets, but was nothing stolen

An Ekurhuleni family is in shock after the assassination-style murder of Teboho Makhoa by unknown men who fired 28 bullets into his vehicle.
News
1 week ago