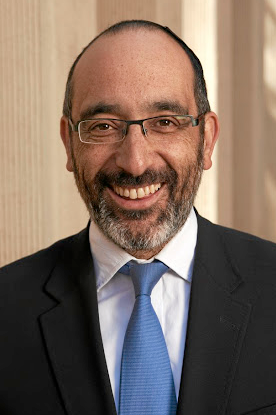 In the latest spat between two of SA's most prominent religious leaders, Chief Rabbi Warren Goldstein has called on Anglican Archbishop Thabo Makgoba to “condemn terrorists without caveats”.

This follows after the two have been engaged in a war of words over the Israeli and Palestinian conflict.

In a previous open letter, Goldstein suggested that Makgoba's “attitude towards Israel” — a pro-Palestine stance in which Israel is compared to apartheid SA — endangered his own church. He said that by backing Hamas, “you endorse the ideology of Ansar al-Sunna, Al-Shabaab, Boko Haram and Isis, and you jeopardise the safety of Christians across Africa”.

“Research suggests that more than 4,000 Christians have been murdered in Africa in the last year. Many of these attacks are inspired by the same fundamentalist philosophy that inspires attacks against Israel,” Goldstein said in the letter.

He also made reference to the situation in Mozambique.

“There is a religious war being waged by Ansar al-Sunna, a militant Islamist group that pledges allegiance to Isis and shares the same violent ideology as Hamas,” he said.

In response, Makgoba was quoted in a News24 article as saying, “I minister to dioceses, parishes and people in northern Mozambique. A deeper analysis makes clear that the conflict is multifaceted, and while Jihadists might be taking advantage of people's grievances there, they are real. 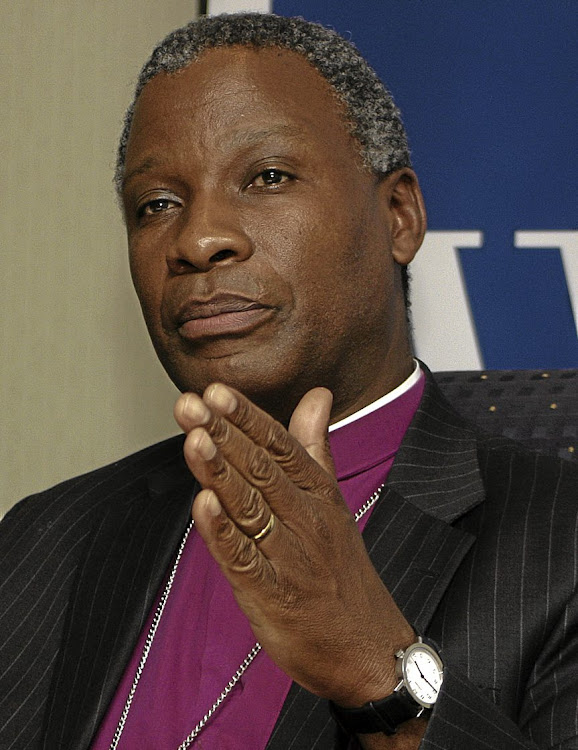 “Just as the chief rabbi needs to pastor to his people in the way he judges most appropriate, so I need to do the same. We can't dictate how we lead one another's communities. I believe some of his statements are unsubstantiated and emotive, but understand his love for and protection of the current system in Israel.”

In response, Goldstein on Friday issued a scathing statement aimed at Makgoba, saying he was deeply disturbed at the comments.

“The archbishop expresses no clear denunciation of the savagery of the attacks of Ansar al-Sunna and appears, rather, to find some justification for their cruel and brutal actions.

“If a religious leader of the archbishop’s influence in Southern Africa can say in the context of Jihadists who are beheading children, have murdered thousands of innocent people and displaced hundreds of thousands of Mozambicans that ‘the conflict is multifaceted’ and the ‘grievances are real’, then the cause of freedom and tolerance in our region is in even more danger than I thought.

“When confronting violent religious extremism, there is only one approach that will protect civilised values — and that is total condemnation without qualification and justification,” he said.

Goldstein concluded the letter: “I call on the archbishop to correct what he said and clarify, for the sake of all decent people of faith, that no grievance, no matter how real, can ever justify the savagery of Ansar al-Sunna. He must condemn it in simple terms with no caveats.”

TimesLIVE has reached out to Makgoba's office for reaction.

Anglican Archbishop Thabo Makgoba used his Easter sermon in Cape Town on Saturday to lob missives against the government for failing to protect the ...
News
5 months ago