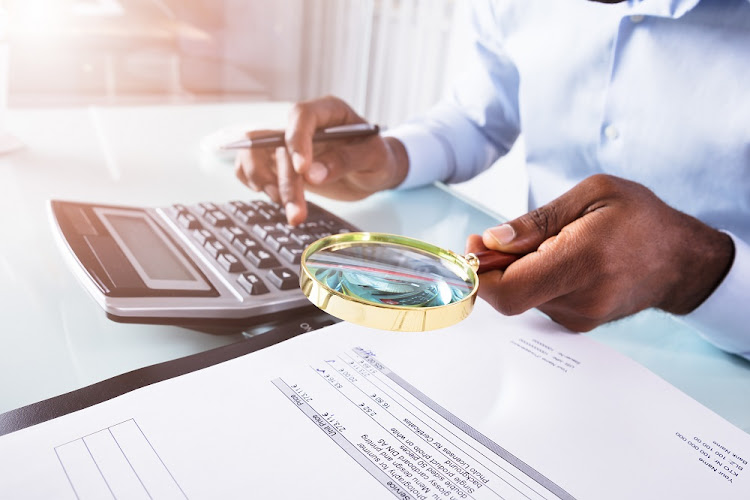 Samwu members had demanded a R4,000 salary increase across the board to ensure that the wage gap in the sector was narrowed and workers received decent increases. Stock photo.
Image: 123RF/ANDRIY POPOV

The SA Municipal Workers' Union (Samwu) believes a proposal by the facilitator in wage negotiations in the municipal sector is biased towards the employer.

The union said this on Monday after receiving the facilitator’s proposal in the salary and wage talks for workers in the country’s 257 municipalities.

Samwu said the purpose of the facilitator’s proposal — if agreed on by Samwu, the Independent Municipal and Allied Trade Union (Imatu) and the SA Local Government Association (Salga) — was to form the basis of a salary and wage agreement for the sector.

The facilitator was asked, after the exhaustion of four rounds of negotiations on June 5, to prepare her proposal since parties were not finding each other at the negotiation table.

She proposed that parties agree to a three-year salary and wage agreement and a 4% salary increase in the first year of the agreement.

Salga claims strides made in municipal wage talks, but Samwu denies it

"The fact that Salga continues to draw a line in the negotiations, insisting on a below-inflation increase and a total freeze on workers' benefits, ...
News
1 year ago

Parties in the SA Local Government Bargaining Chamber have been given until June 22 to say whether they accept or reject the facilitator’s proposal.

Samwu said on Monday that workers have demanded there only be a single-year agreement with the employer. It said this would assist the sector as the future was uncertain.

The union said the facilitator went out on her own and proposed that parties should enter into a three-year agreement.

The union said food inflation on its own was above 10% while other items in the cost of living had also increased significantly, leaving municipal workers unable to make ends meet.

Workers had demanded a R4,000 salary increase across the board. This was to ensure that the wage gap in the sector was narrowed and workers received decent increases.

Samwu said it would present this “anti-worker and pro-employer” proposal to its members for a final determination and decision on the route that should be taken.

After the last round of negotiations on June 5, Salga said it remained optimistic that the negotiations would result in an agreement in the best interests of municipal sustainability and labour peace.