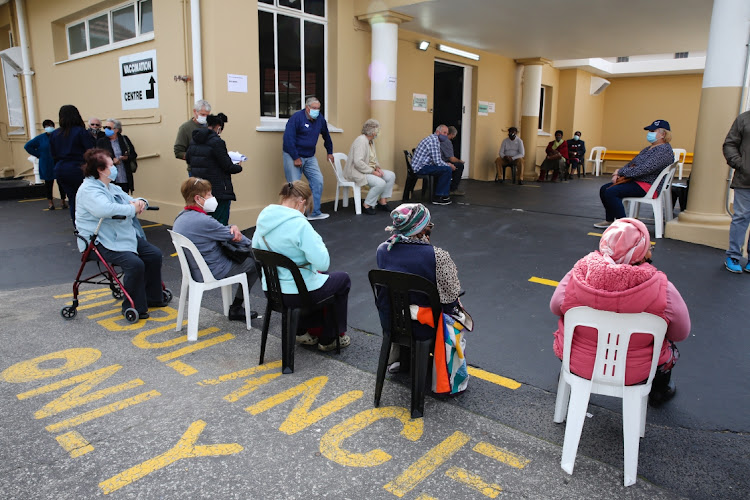 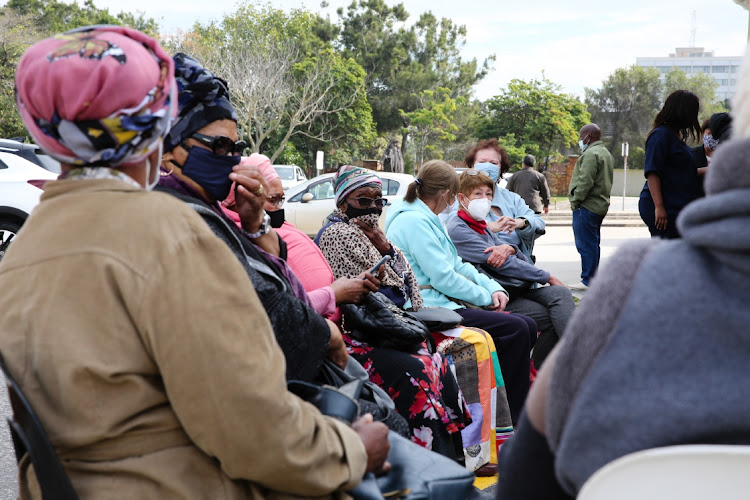 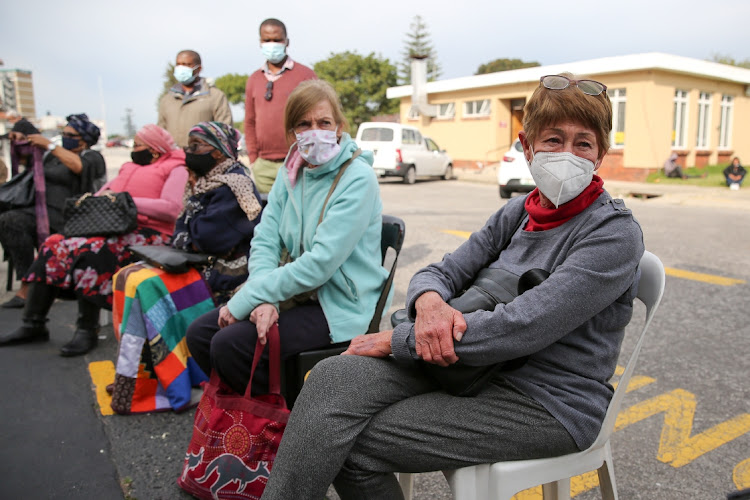 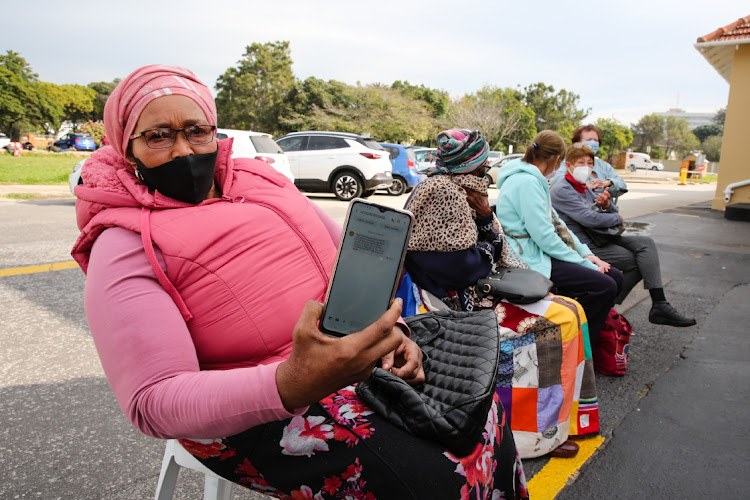 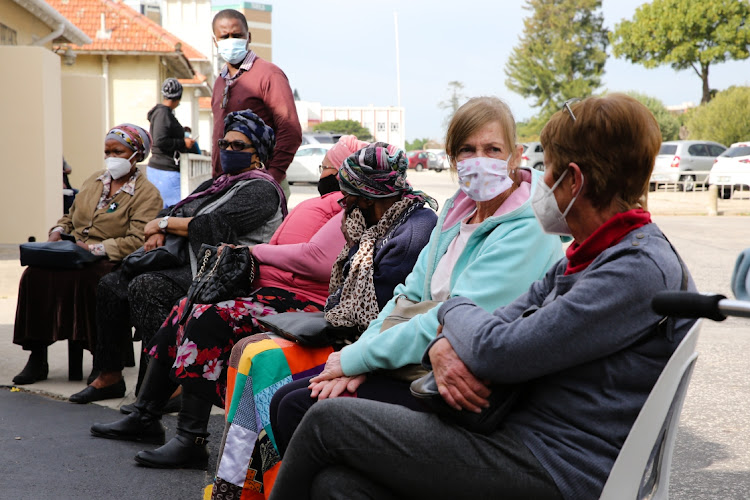 While the Eastern Cape department of health has encouraged people to go to their Covid-19 vaccine sites without registering, saying they would receive the jab — health-care workers continue turning desperate senior citizens away without inoculating them.

Scores of people aged 60 and above flocked to the Provincial Hospital in Gqeberha on Tuesday, hoping to get the Covid-19 jab, but they were told they would not be helped as they had not received text messages confirming their vaccination appointments.

This flies in the face of Bhisho encouraging senior citizens to go to government vaccine sites where they would be assessed, registered and given the jab.

Disappointment was written all over the faces of elderly people after being told walk-ins have to get to the hospital at 7am, with the cut-off being 100 people a day.

Some have been waiting for the SMS confirming their vaccination appointments for almost a month now — and when the provincial department announced elderly people would be inoculated without confirmed appointments, they thought their prayers had been answered.

However, many went back home in disappointment on Tuesday.

When The Herald team arrived at the hospital, 15 senior citizens were still sitting outside the facility hoping they would be called back in to get the jab.

With the Covid-19 third wave expected to hit the province this week, senior citizens said they wanted to be vaccinated as the numbers of active cases surge,with Nelson Mandela Bay again being a coronavirus hotspot.

Provincial health spokesperson Sizwe Kupelo said last week the department wanted to vaccinate as many people as possible and that when vaccinating unregistered people, health-care workers would self-register them and run a clinical assessment to check if they qualified before inoculating them as long as they had their identity documents.

But about 15 elderly people told The Herald they were turned back because they did not arrive at the hospital at 7am.

Aspen Pharmacare on Monday has expressed its disappointment following the announcement of the J&J Covid-19 vaccine manufactured at their production ...
News
1 year ago

Nokwanguye Potye, 64, of Zwide said she had been waiting for an SMS confirming her vaccination appointment since May.

“I looked like a chicken battling with the virus last year.

“Now if they are turning us back, when will we ever get the vaccine?”

Potye said because she travelled by public transport, being at the hospital by 7am was a challenge.

Colchester resident Babra de Klerk, 76, said when she read about walk-ins being vaccinated, she wanted to get the jab as she was still waiting for her vaccine confirmation.

Patricia Field, 65, of Sherwood said before going to the vaccine site she had called and was not told about getting there by 7am or that there was a cut-off of 100 walk-ins.

“It’s so unfair because we know from what The Herald said the walk-ins are encouraged and now we are told we need the vouchers,” she said.

Lindelwa Pinni, 83, of New Brighton said: “I am old and struggling to move, now what if the voucher SMS doesn’t come?

“That means I will never get the vaccine because it would be difficult for me to make 7am here because I don’t have a car.”

She said she would wait until officials “have mercy” and call her back to get the jab.

Lindikhaya Mfeketho and Dumisani Sigidi  said they had decided to take their 90-year-old mother, Nosisi Mfeketho, to the site, as they feared the worst with the third wave.

“This is totally unacceptable, the department is saying this in the media but when we get to these sites we are told a different story,” Mfeketho said.

Contacted for comment, Kupelo said no-one should be turned away because they had not received an SMS confirming their vaccine appointment.

He promised to follow up with the hospital on why walk-ins had been turned away.