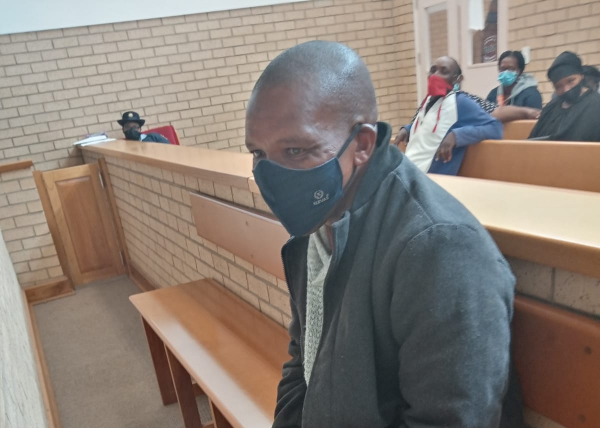 The principal of Luthuthu Junior Secondary School in Ugie was booted by his employee for instructing a minor pupil to retrieve his phone from a pit toilet in March.

On Tuesday education spokesperson Malibongwe Mtima confirmed to the Dispatch that Lubeko Mgandela had been fired.

Mgandela, 49, has appealed his dismissal.

“He was given 30 days until end of April to appeal the decision,” Mtima said.

Mgandela has a pending case of child abuse and is out on R2,500 bail.

National prosecuting authority spokesperson Luxolo Tyali confirmed Mgandela was back in the Tsolo magistrate court on Monday for his trial.

A principal accused of lowering an 11-year-old schoolboy into a sewage-filled pit latrine to fish out his cellphone has been granted bail by a Tsolo ...
News
8 months ago

The suspended Eastern Cape school principal accused of instructing a pupil to extract his phone from a pit latrine has been granted bail. In a ...
News
8 months ago

If there was no bulk water supply to schools, flush toilets were not possible and pit latrines would have to stay, said education MEC Fundile ...
News
8 months ago