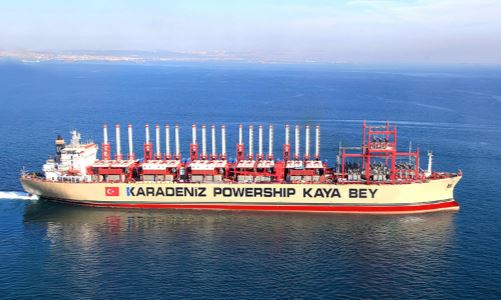 A Karadeniz powership vessel. The SA subsidiary of the Turkish company was due to supply emergency energy to SA.
Image: www.karpowership.com

Karpowership has been refused environmental approvals for three gas-to-power projects in SA, the department of forestry, fisheries and the environment said on Thursday.

Three of its floating natural gas power stations were selected among preferred bidders in March.

But since then the tender has been challenged in court by a company that lost out, and environmental activists have expressed opposition to the Karpowership projects.

“The competent authority in the department has decided, after due consideration of all relevant information ... to refuse the applications for the environmental authorisations,” the environment department said in a statement.

The decision can be appealed.