Magistrate cruises through questions, skips one, and singing speedster walks 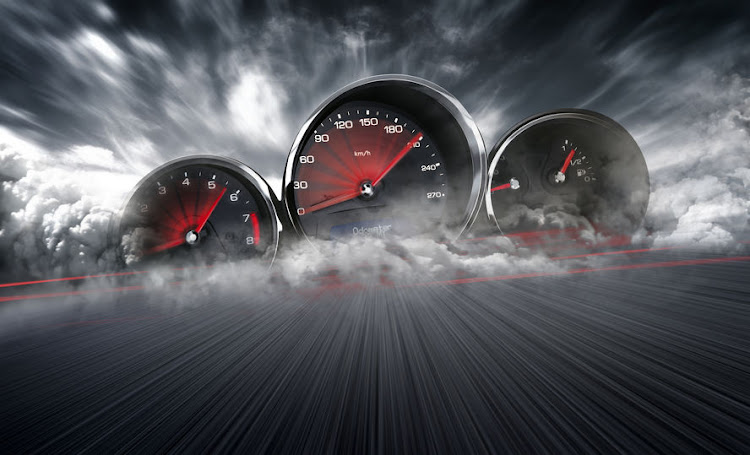 A Free State magistrate who admitted driving at 164km/h has been acquitted of speeding because a magistrate forgot to ask him a question.
Image: 123rf/ LAY HONG KOH

A motorist who admitted speeding has walked away unpunished after a magistrate failed to ask him if the “speed measuring device was functioning properly” when he was caught.

Du Plessis pleaded guilty to “driving a motor vehicle in excess of the general speed limit” in a Free State magistrate's court. He was travelling at 164km/h in a 100km/h zone.

He was sentenced to a R12,000 fine or two months' imprisonment of which R8,000 or one month was suspended for five years. His matter came before the high court on an “automatic review”.

A teenage driver who allegedly took his brother's new Golf 7 for a spin at 200km/h, with five teenage passengers on board, has been arrested in Cape ...
News
1 year ago

The transcript of his hearing showed that the magistrate asked Du Plessis a number of questions, including why he was speeding.

The motorist responded: “To tell you the truth, me and my boy were coming from Klerksdorp, we were singing in the bakkie and I did not realise the speed, so I am guilty.”

In a ruling penned by judge Sylvia Daniso, the high court found that the magistrate did not exhaust his questions, which meant Du Plessis must be acquitted.

“It is clear from the transcript that no enquiry was made by the learned magistrate to establish whether the accused admits that at the time of the incident the speed measuring device was functioning properly, the calibration certificate was shown to him and that the officer who operated the device had been properly trained to do so,” Daniso said.

A KwaZulu-Natal traffic cop was killed by a suspected drunk driver while on duty in the northern parts of the province on Saturday.
News
1 year ago

“In his prompt and comprehensive response to the query I addressed in that regard, the learned magistrate concedes that the questioning of the accused was not adequate.

“I’m of the view that on facts admitted by the accused it has not been established that the accused admitted all the elements of the offence to which he has pleaded guilty.

“The inadequacy in the questioning of the accused renders the proceedings to be not in accordance with justice and that they stand to be set aside.”