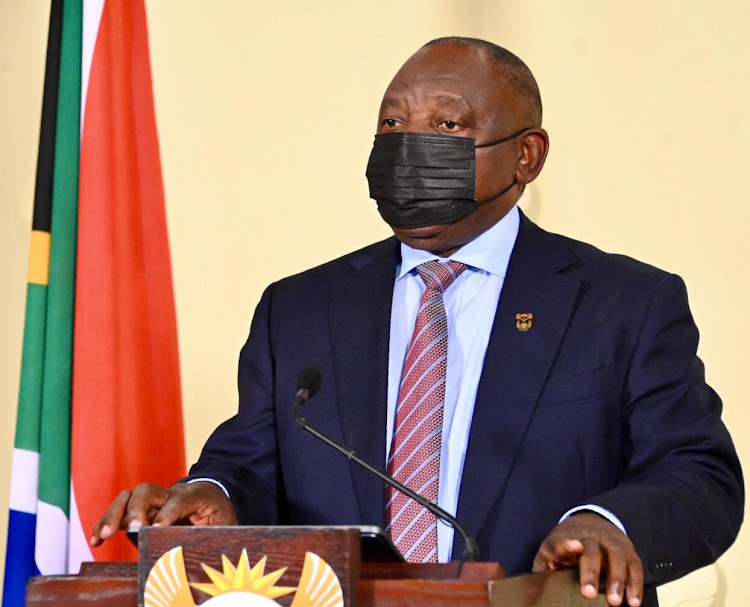 President Cyril Ramaphosa has, for the fourth time since lockdown was declared, banned the sale of alcohol both for on-site and off-site consumption.

Ramaphosa made this announcement on Sunday as South Africa recorded a cumulative 1.98-million cases of Covid-19 infections as at June 27.

In the last week of December last year, when Ramaphosa moved the country to adjusted level 3 regulations and banned the sale of liquor and its transportation for the third time, the country recorded close to 90,000 new cases.

“Our ministerial advisory committee has advised that the limited restrictions that we previously imposed were not that effective and that a prohibition will ease the pressure that is placed on hospital services by alcohol-related emergency incidents,” Ramaphosa said on Sunday.

The first total ban on alcohol sales was on March 27 2020, purportedly for government to respond to the pandemic by preparing the health system. That ban was lifted on June 1.

When the second ban on the sale and transportation of alcohol was imposed on July 12, South Africa had recorded 276,242 infections and 4,079 deaths. The second ban ended on August 17.