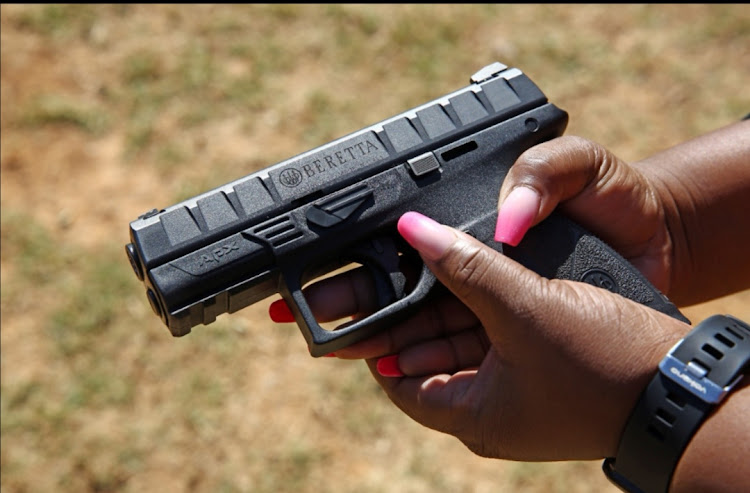 The police have destroyed almost 25,000 firearms, including weapons voluntarily handed over during the two previous amnesty periods, and those that were either confiscated or surrendered to the state.

The firearms were destroyed at Cape Gate Steel in Vanderbijlpark, Gauteng, after a notice was published in the Government Gazette in June, with 24,910 firearms intended to be destroyed.

“About half of the firearms that have been destroyed were handed in during the 2019/2020 and the 2020/2021 firearm amnesty periods,” said police spokesperson Col Brenda Muridili.

She said the firearms were subjected to the integrated ballistics identification system (IBIS), which found that there were no hits nor firearm applications linked to them.

The police commissioner of operational response services Lt-Gen Nhlanhla Mkhwanazi has overseen the destruction of 35,069 firearms which were either ...
News
10 months ago

The police had to continually detect and remove illegal firearms from circulation as they were used to commit serious and violent crimes, Muridili said.

“Melting these firearms therefore ensures that the proliferation of firearms is dealt a blow. The SAPS will continue to detect and remove illegal firearms and ammunition from the streets of SA, as they pose a threat to the safety and security of the inhabitants of this country,” she said.

More than 100,000 comments on proposed gun law — here’s why South Africa is upset

Public submissions opposing changes to SA's gun laws are streaming in, including from people against the self-defence provision.
News
5 months ago

The police always encourage those who have to handle firearms of their deceased relatives to do so in line with the prescripts of the law.

“A firearm is issued to an individual and cannot be dealt with like any other asset when the owner dies. The act provides that in case of death, the family/executor must dispose of the firearm by deactivating it through a gunsmith, sell it to an accredited firearm dealer or individual, or voluntarily surrender it to SAPS for destruction,” Muridili said.