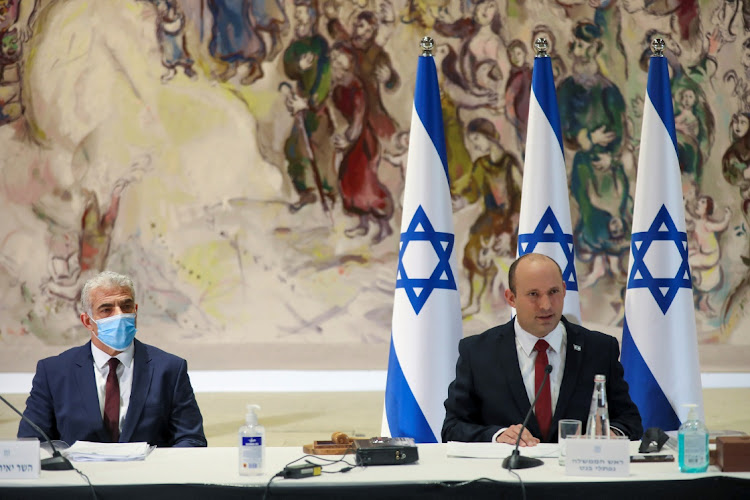 Two rockets were launched from Lebanon overnight on Tuesday setting off sirens in northern Israel but causing no damage or injuries, and Israel's military said it responded with artillery fire.

One of the rockets was shot down by missile defences and the other landed in an open area, the military said.

Israel fought a 2006 war against Hezbollah guerrillas, who have sway in southern Lebanon and advanced rockets. The border has been mostly quiet since then.

Small Palestinian factions in Lebanon have fired sporadically on Israel in the past.