'He left Joburg in a private jet' before arrest: Ex-DJ Ngizwe Mchunu kept in custody for now on incitement rap 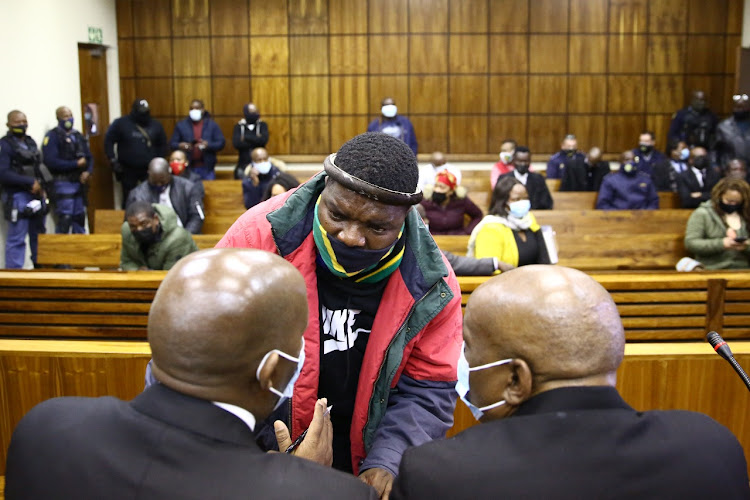 Former radio DJ Ngizwe Mchunu made a brief appearance before the Randburg magistrate's court on Wednesday on a charge of incitement to commit public violence, before he was remanded in custody until next Wednesday for a formal bail application.

Mchunu, a staunch supporter of former president Jacob Zuma, left police headquarters in Durban in handcuffs on Monday and was transported to Johannesburg to face charges.

“We will be opposing bail. When he heard he was wanted by law enforcement, he allegedly left Joburg through a private jet,” Mhaga said. 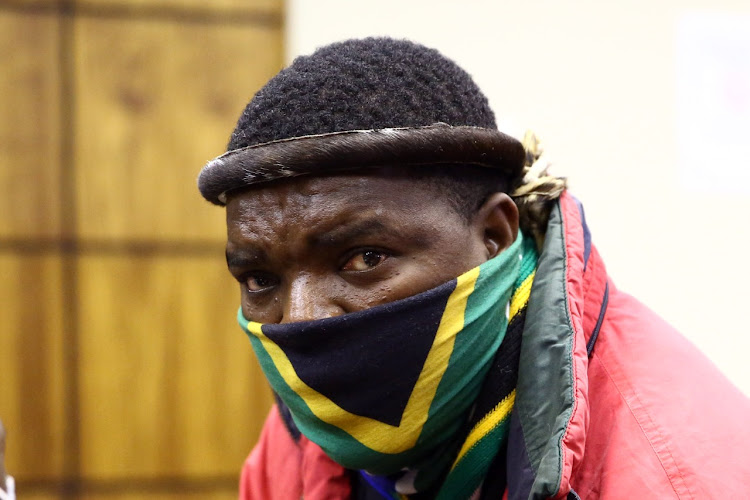 Former Ukhozi FM DJ Ngizwe Mchunu was remanded in custody until next Wednesday for a formal bail application on a charge of incitement to commit public violence.
Image: Thapelo Morebudi / The Sunday Times

Mhaga said when the pressure mounted for him to be arrested, Mchunu handed himself to the police.

Mhaga said the NPA had assessed the video of Mchunu's address and have used an isiZulu translator.

“We are convinced that the words that he used amount to the commission of an offence of incitement to commit public violence,” Mhaga said.

Mhaga said the NPA was analysing the evidence it had and was conducting further investigations, with the possibility of adding other charges.

Mchunu will be held at the Johannesburg police station until he reappears on July 28.

Bonginkosi Khanyile, a Fees Must Fall activist who said he represented Mchunu's family, said outside the court that the family was saddened about how the court had handled the matter of bail.

“Today we were not able to see that, but the case was postponed to the 28th,” Khanyile said.