Children brought to SA without dad's consent must return to Thailand: court 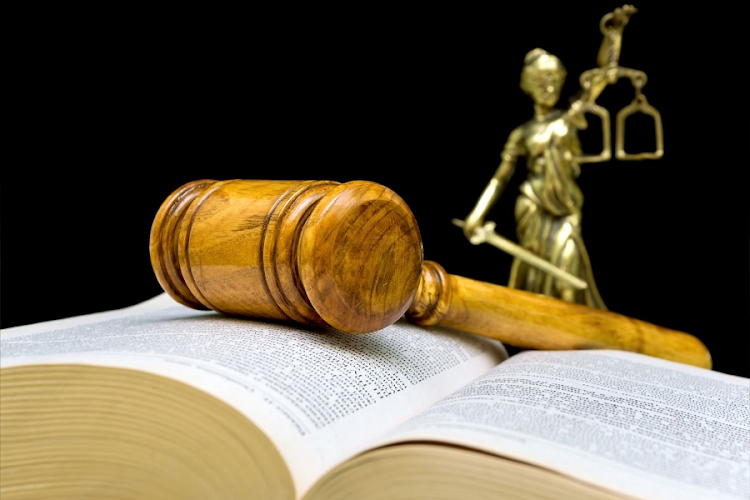 The Supreme Court of Appeal has dismissed an appeal by a woman who removed her children from Thailand, where they stayed, to SA without the consent of her former husband. Stock photo.
Image: 123RF/EVGENYI LASTOCHKIN

The Supreme Court of Appeal (SCA) has ruled against a woman who unilaterally removed three children, of whom she had shared custody with her former husband, from Thailand and brought them to SA in December 2019.

The court on Tuesday dismissed her application for leave to appeal against an order made by the Western Cape High Court in October last year, which ordered the children's return to Thailand.

The woman, a South African citizen, and the father, a British national, were married in the US in February 2007. Three children — twins aged nine and another aged 12 — were born of the marriage.

The family resided in Thailand from 2016 and the couple was divorced in June 2018, in accordance with Thai law. In terms of the agreement which regulated the divorce, both parents agreed to have joint custody of the children, with the children residing with the woman while the man had visitation rights.

After the divorce, the woman moved to a remote location in Thailand and the man encountered problems in visiting his children.

If a single mother can register her child’s birth, why can a single father not do the same?
News
1 year ago

After failed mediation attempts by the man to secure his visitation rights, he filed a petition with the central juvenile and family court in Bangkok.

However, during December 2019, the woman unilaterally, without the knowledge and consent of the former husband, removed the children from Thailand and brought them to SA.

The man then approached the office of the attorney-general in Thailand to secure the prompt return of the children under The Hague Convention on the Civil Aspects of International Child Abduction.

In October last year, after an application by the man, the high court ordered the summary return of the children to Thailand.

In opposing his application before judge Siraj Desai, the woman claimed there was a grave risk the children would be exposed to physical or psychological harm should they return to Thailand. She claimed that the father had sexually molested one of the children.

In a groundbreaking judgment, a court has ordered the department of home affairs to register “Baby J” within 30 days
News
1 year ago

The SCA heard the woman's application last week and passed judgment on Tuesday.

In a unanimous judgment by the full bench written by justice Halima Salduker, the SCA said it did not intend to deal with the allegations of sexual molestation except to say they were raised in extremely vague terms by the woman and were denied in substantial detail by the former husband.

“This because the appropriate forum in Thailand will be confronted with this issue and it is inappropriate to make any determination on the papers in the manner they have been raised,” Salduker said.

She said there was nothing to prevent the woman, upon her return to Thailand, from contacting the appropriate Thai authorities and requesting them to investigate the allegations of sexual molestation of the child by the father.

She said the mother may also on her arrival in Thailand approach a Thai court to vary the terms of the divorce agreement in relation to the man's contact with the children, in the interim, pending an investigation into the serious allegations.

Salduker said parents have a responsibility to their children to allow the law to take its course and not to attempt to resolve their disputes by resorting to self-help.

“Any attempt to do so inevitably increases the tension between the parents and that regrettably adds to the suffering of the children,” Salduker said.