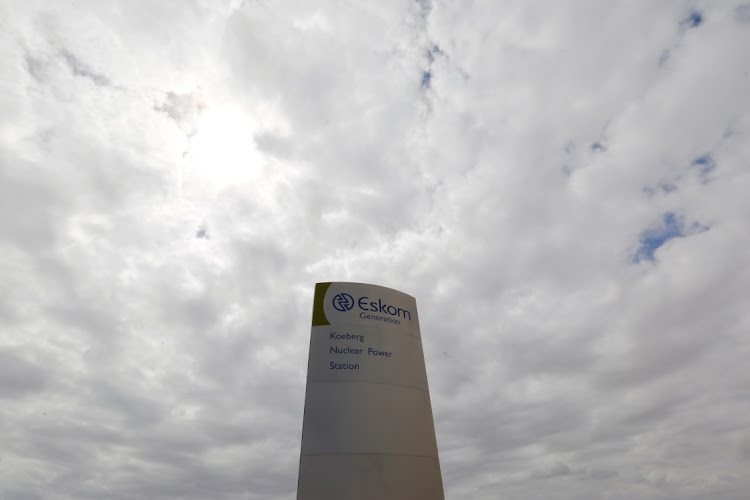 Eskom has placed employees under precautionary suspension after a preliminary investigation into the explosion at the Medupi power plant.

Unit 4 at the plant experienced an explosion on Sunday night, causing extensive damage to the generator.

First pictures of the damage caused by the explosion at #Eskom #Medupi Unit 4 last night: pic.twitter.com/smEVoVMAAn

“The incident occurred during the activity to displace hydrogen with carbon dioxide and air respectively, for the purposes of finding an external leak,” said Eskom.

“Following the power station preliminary investigation, it appears that while performing this activity, air was introduced into the generator at a point where hydrogen was still present in the generator at sufficient quantities to create an explosive mixture, which ignited and resulted in the explosion.

“It also appears that there was a deviation from the procedure for carrying out this activity.

“As such Eskom has undertaken to place those employees who were responsible to manage and execute this work under precautionary suspension pending the conclusion of the 'major event' investigation.”