Man in court for murder of woman at Polokwane retirement village 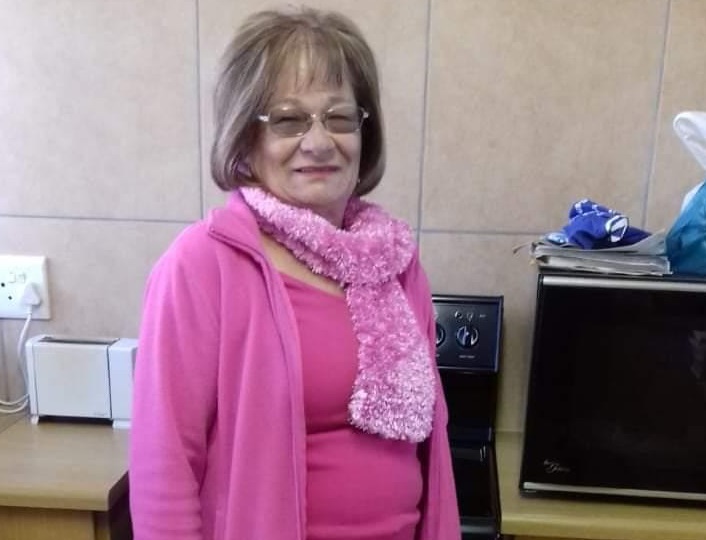 Almost a year after Jacoba “Jackie” Grobler, 80, was brutally murdered at her home in a retirement village in Polokwane, a 32-year-old man has appeared in the Polokwane magistrate's court in connection with her murder.

Thamsanqa Legonya, from the Eastern Cape, was recently apprehended in Krugersdorp, Gauteng, while appearing on a separate case of housebreaking.

It is alleged Legonya entered Grobler's home at the Koraal retirement village on the night of September 21 last year.

Man pleads guilty to the murder and rape of Precious Ramabulana

Legonya allegedly attacked and killed Grobler before taking her mobile phone, laptop, bank cards and R500 cash before fleeing from the scene.

“After this brutal killing of an old woman, the suspect was at large for almost a year until he was recently apprehended in Krugersdorp while appearing on a separate case of housebreaking,” National Prosecuting Authority spokesperson Mashudu Malabi-Dzhangi said.

Legonya is also facing a charge of robbery. The case was postponed to next Friday.