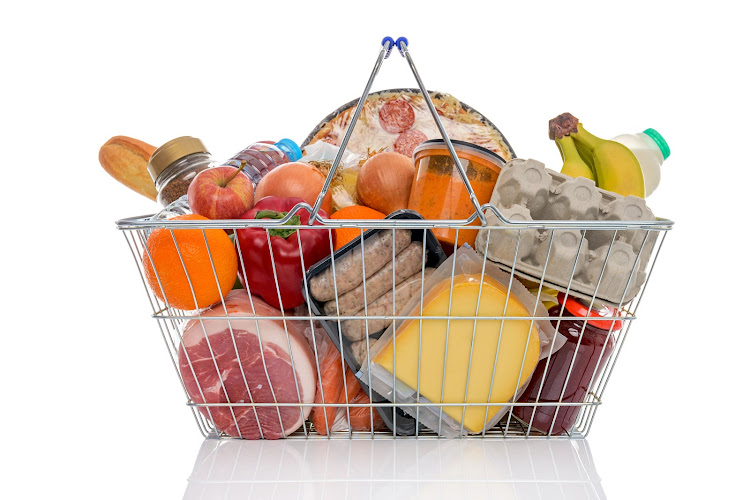 There have been huge food price increases in cities hard hit by July's social unrest, according to data from the Pietermaritzburg Economic Justice and Dignity group.

The organisation's key data from the August household affordability index — released on Thursday — showed that the average cost of the household food basket increased by R103.69 to R4,241.11.

It was designed with women living on low incomes, and includes the foods and the volumes of these foods which women living in a family of seven members (an average low-income household size) tell the organisation they typically try secure each month.

There are 44 foods in the household food basket, including 30kg maize meal, 10kg rice, 10kg white sugar and 10kg frozen chicken pieces. The date for data collection is between the first and fourth days of each month.

Consumer food price inflation to moderate over next few months

Meat, which also increased slightly in July, is likely to soften in the coming months
News
10 months ago

“August 2021 has seen huge hikes in the household food baskets of Joburg, Durban and Pietermaritzburg, where most of the unrest was located.

“This is linked to the two weeks in July and the severe disruption of transportation routes, burning of trucks on the highways, closed off roads, looting and destruction of supermarkets and other shops, processing and packaging houses, ports, and disruption of agricultural activities,” the organisation said.

The organisation said households living on low incomes, and workers earning low wages, spend a large portion of their incomes on food and electricity.

The hardship that is being created now keeps the possibility of more unrest alive.

“A 10% increase on basic food stuffs and a 14.95% increase on electricity will play havoc with the ability of households to function.

“For workers who have recently lost their jobs in KwaZulu-Natal and Gauteng, and families who have been barely holding on during the past two years, these spikes in the costs of basic needs will precipitate a huge crisis in homes. Emergency relief is needed.”

The organisation said the delay in dispensing relief to households and workers affected by the unrest in July is resulting in unnecessary suffering.

“The hardship that is being created now keeps the possibility of more unrest alive.”

The food price spikes indicate that households are enduring great hardship and it is incumbent on the state to intervene, it added.

“At the very minimum the [social relief of distress] R350 grant must be paid out immediately, as well as the destroyed, affected or looted workplaces: temporary financial relief scheme.

“These measures are small and will not solve the problem, but will help while the bigger economic questions are resolved.”