Youngsters get jabbing, with more than 60,000 vaccinated on Friday alone 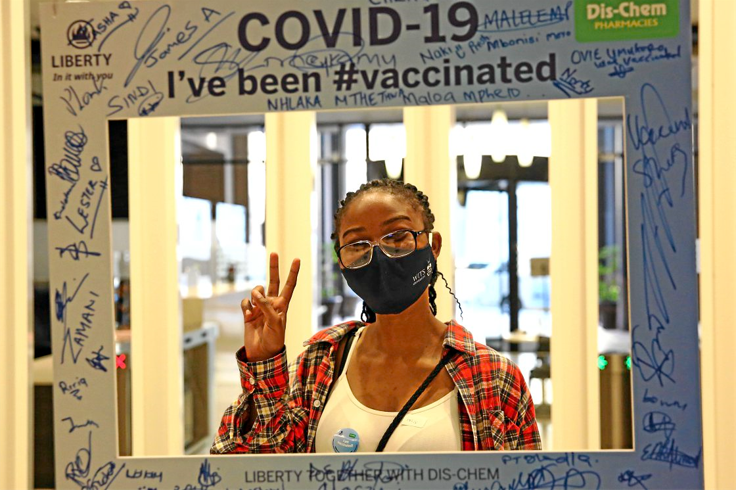 More than 60,000 adults between the ages of 20 and 39 were vaccinated on Friday alone — the first day the 18-34 group was allowed to get the life-saving jab.

This was announced by Dr Nicholas Crisp, the deputy director-general of the health department, during a parliamentary committee meeting on Tuesday night.

“We’re in a strong position in terms of vaccine security. The daily vaccination has increased over the months but we would like to encourage [more] men to come forward,” Crisp said.

The country has so far received 22-million vaccines and has 14-million in supply. About 8-million adults have received at least one dose, and half of them have already received their second jab.

Females have shown enthusiasm for the vaccine with 61% of the vaccinated adult population being women and only 38% of them men.

I am young and strong, why do I need to get the Covid-19 vaccine?

"Young people with comorbidities are as high-risk as older people. Also, we need as many people as possible of all ages to vaccinate to attain herd ...
News
3 months ago

Minister of Health Joe Phaahla said he was confident about the department's capacity to administer the vaccination rollout.

“We’re at a stage where the supply is fairly stable. We are confident that during the course of this month we should have enough stock to administer the vaccination right up to the end of the year.

“We believe we have adequate capacity in terms of human resources and physical infrastructure, in both public and private facilities. All our provinces have come on board to implement outreach programmes.

“The confidence led to the opening to all adults. The uptake is encouraging, even during weekends. We’re aware that we need to sustain the interest of people taking the vaccine as we have an increased campaign against the vaccination especially online,” Phaahla said.

He said they still have a 60%-70% target to vaccinate the adult population.  Right now only about 20% of the population is vaccinated.