Unblocking skilled immigration is a priority for Operation Vulindlela 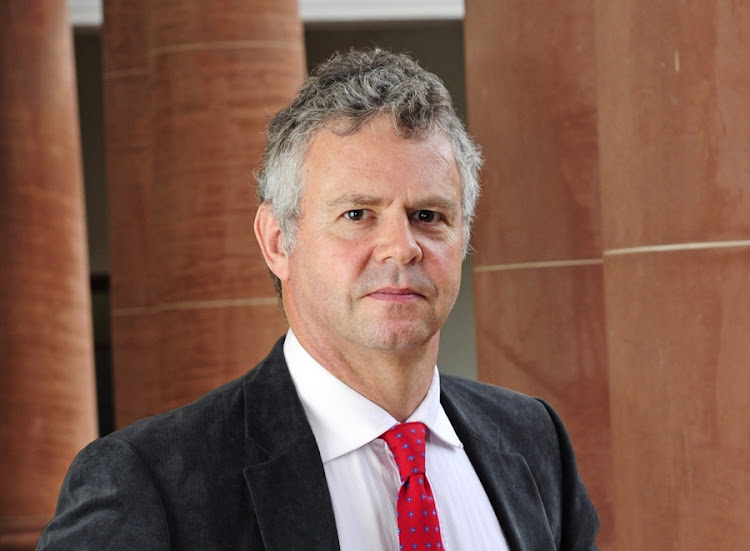 Operation Vulindlela, the joint delivery unit in the Treasury and the presidency, is overseeing a review of the work permit regime, which has been a constraint on growth and investment for at least two decades.

Sean Phillips, head of the unit, briefed parliament’s standing committee on appropriations on Wednesday on the progress made since it was established last October. The aim of the unit is to “unblock” constraints on growth and oversee the implementation of microeconomic reforms by government departments.

So far it has been able to open the way for private sector players to build and sell on their own electricity of up to 100MW, without requiring a licence. The unit has also deeply involved in regulatory reforms to unbundle Transnet and create a stand-alone national ports regulator. The regulator is an important step to attracting private investment into port infrastructure, which Transnet has announced it aims to do.

South Africa is at risk of getting into an infrastructure paradox

“Operation Vulindlela is a delivery unit to support the cabinet and the president with the implementation of structural reform. We have an initial number of high-impact reforms, which is deliberately not comprehensive ... but based on impact of the reforms on economic growth,” said Phillips.

Immigration policy has been hampered by red tape due to political opposition to the importing of scarce skills. The government has put increasingly onerous legislation in place on the assumption that skilled immigrants take the jobs of South Africans.

“One of the key reforms is to review regulatory processes for issuing work permits to address the problem that business finds the application process unnecessarily onerous and ineffective. The growth of the economy is constrained by insufficient skills in a number of areas,” said Phillips.

Ramaphosa builds the centre that has been so badly lacking

In February, after a two-year delay at the prompting of the unit, minister of home affairs Aaron Motsoaledi published the critical skills list under the Immigration Act, which sets out occupations where skills are in short supply. However, the list was farcical and included only 126 narrowly defined occupations, among which were widely available skills, such as camp site managers, web designers and chefs.

Phillips said the presidency is now co-ordinating a process with the five government departments involved. It is also overseeing the full rollout of the e-visa system.

The tests ahead for a sustainable recovery

Among the other reforms in the sights of Operation Vulindlela are: digital migration and auction of broad band spectrum; a range of reforms in the water sector; overseeing municipal water and electricity infrastructure maintenance and issues; and the establishment of a water and transport regulator.