Navigating the minefield of domestic violence 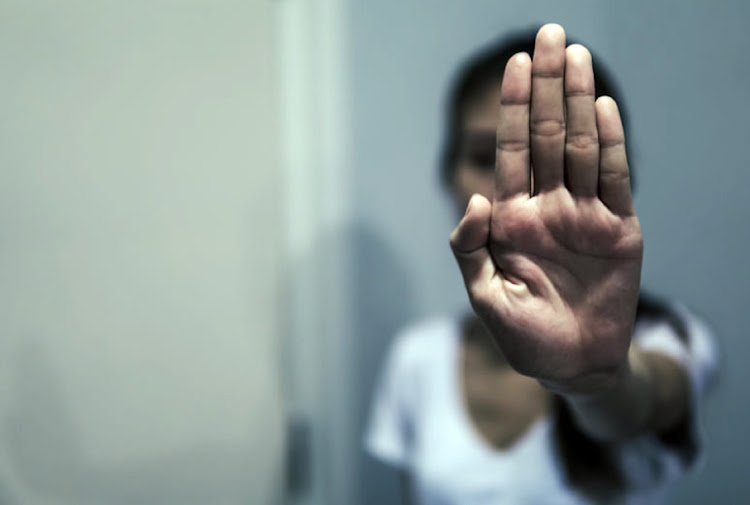 SA has one of the highest incidences of domestic violence in the world.

Domestic violence remains the most common and widespread human rights abuse in SA.

The statistics are horrific.

We just need to open the newspaper and watch television to know that women are physically assaulted, raped or murdered, humiliated, harassed, intimidated and stalked by their spouses or intimate partners on a daily basis in their own homes.

It is so important that we move forward in a positive manner and away from a victim mentality.

Yes, there are so many victims, but there are also so many survivors who have turned their lives around.

In our current crazy times, it is easy to be bogged down on the negative. There is nothing OK about being a victim of domestic violence.

Domestic violence in any form should not be tolerated. Our message is — You are not alone. Together we can get through this stronger.

Actions have consequences. Far too many women are too afraid to speak out.

The Domestic Violence Act recognises that domestic violence is a serious social evil in our society.

The victims of domestic violence are among the most vulnerable members of society.

The purpose of the Act is to afford the victims of domestic violence the maximum protection from abuse and to introduce measures which seek to ensure that the relevant organs of state give full effect to the provisions of the Act.

Abuse is a pattern of controlling behaviour.

WHAT IS DOMESTIC VIOLENCE?

The following can be regarded as domestic violence:

Where such conduct harms, or may cause imminent harm to, the safety, health or wellbeing of the complainant.

Both partners are to blame. They contribute equally to the violence

It is true that some hit back in anger or in self-defence. It’s also true that a small minority of men are abused by their female partners.

The real problem is an unequal sharing of power. Generally, power is in the hands of men and when this power is combined with sexual stereotyping, the victims are women.

Women choose abusive relationships because they are masochistic or crazy

Women originally choose partners who claim to love them. They excuse a good deal in the hope that their partners will change.

Far too many women are beaten for us to believe that a particular personality type causes abuse.

Any woman can be abused, whether she comes from a dysfunctional family, suffers from low self-esteem or is a perfectly competent member of society.

“Crazy” behaviour is often a result of abuse, rather than a cause of it.

There is no proof of this. Research has shown that abusers come from all walks of life and from all backgrounds.

Alcohol and drugs cause abusive behaviour

These can make abuse worse but they do not cause abuse. This does also not explain why the same man may abuse a woman when he is sober, or why men who do not drink or take drugs abuse.

His childhood made him this way

Childhood trauma does create misery but many abused children do not grow up to abuse others.

Abusive behaviour is chosen because the abuser has learnt that it will ensure that he gets his own way.

An abused woman loses her confidence and self-esteem.

However, many women who have been abused and worked through these feelings are able to form healthy relationships with men who don’t abuse them.

WHY WOMEN STAY IN ABUSIVE RELATIONSHIPS

If a woman chooses to confide in you, listen to what she has to say and believe her. Tell her that you care about her and her safety. Take her fears seriously.

How can you help a victim of domestic violence?

To apply for a protection order you need to be in a domestic relationship.

WHAT IS A DOMESTIC RELATIONSHIP?

A domestic relationship is defined as a relationship between the complainant and a respondent in any of the following ways:

(a) They were married to each other, including a marriage according to any law, custom or religion;

(c) They are the parents of a child or are people who have had or had parental responsibility for that child;

(d) They were or are engaged, dating or in a customary relationship, including an actual or perceived romantic, intimate or sexual relationship of any duration;

(e) They are family members related by adoption, consanguinity or affinity;

(f) They share or recently shared the same residence.

Steps to obtain a protection order

Any person may apply for a protection order at a magistrate’s court nearest to where you live and work at any time, during and outside court hours as well as on public holidays or weekends.

The application must be made by way of an affidavit which states the:

To download the application forms, please visit www.anthonyinc.co.za or visit your local domestic violence court at your local magistrate’s court.

Who can you turn to for assistance? 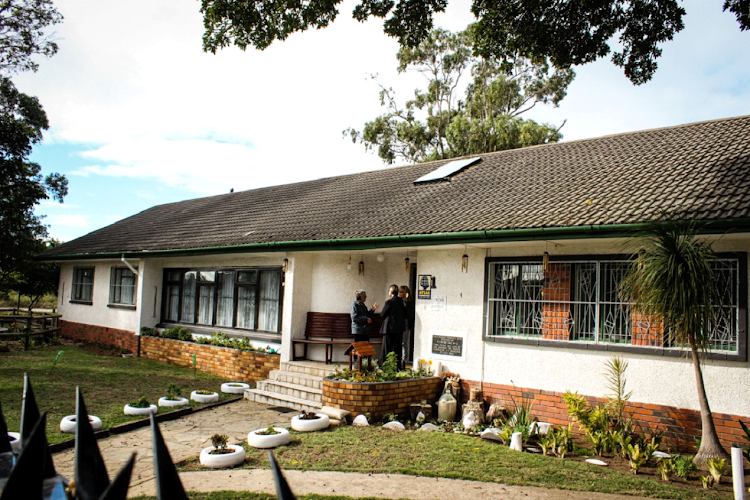 Yokhuselo is open 24 hours a day, 365 days a year, including weekends and holidays.

Yokhuselo Haven has been informing, educating, mobilising and providing a safe environment to all women and children affected by domestic violence in Gqeberha and surrounding areas for 30 years.

We provide a safe temporary home to women and their children who are affected by domestic violence. The duration depends on an individual assessment of each person.

We provide the basic needs of women and their children who are affected by domestic violence such as food, clothing, access to health facilities and procurement of protection orders.

We provide counselling to abused women and children to help cope with the short- and long-term emotional trauma of domestic violence.

We empower women by teaching them work-related skills so that they can become financially independent and create a stable future for themselves and their children.