'Eskom is currently able to supply sufficiently without the need for load-shedding': spokesperson 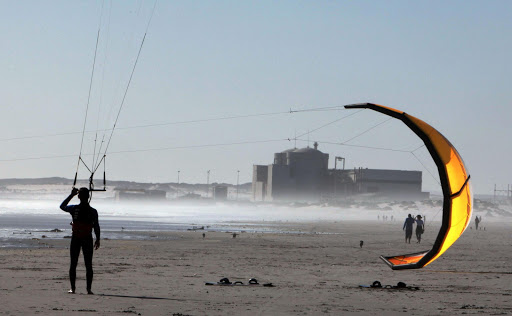 A kite-surfer near Koeberg nuclear power station, where a reactor tripped on Monday. Eskom says there are no safety issues and power to the country will not be interrupted. File photo.
Image: ESA ALEXANDER

Eskom confirmed on Wednesday that unit one at the Koeberg nuclear power reactor “tripped” on Monday afternoon.

The power utility said there were “no nuclear safety concerns” as a result.

“Initial fault-finding ruled out any concerns on the primary pump or the motor itself. There are no nuclear safety concerns. By midmorning yesterday [Tuesday] the cause of the trip was confirmed to be a faulty electrical protection relay, which tripped the primary motor,” Eskom said in a statement.

Further assessments needed to be done before the unit could be returned to service, which will be “during the weekend”, it said.

Asked about the implications of the incident, particularly in terms of power supply and possible rotational power outages, spokesperson Sikonathi Mantshantsha told TimesLIVE: “Eskom is currently able to supply sufficiently without the need for load-shedding.”

Parliament’s public accounts watchdog want parliament bosses to intervene against Eskom and the department of public enterprises for constantly ...
News
4 months ago