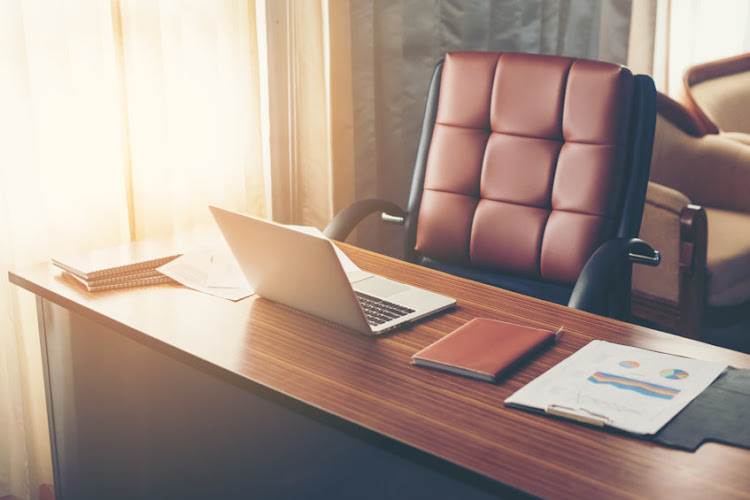 City Power CEO Mongezi Ntsokolo was suspended, pending an investigation by the board.
Image: 123RF/ taklongkorat

City Power has confirmed the suspension of its CEO Mongezi Ntsokolo.

The power utility’s spokesperson Isaac Mangena said the decision to suspend Ntsokolo was taken last week and supported by shareholders.

“This is pending an investigation by group forensics into allegations against him that were brought to the attention of the board relating to his previous employment at Eskom,” Mangena said.

The allegations allegedly relate to maladministration and corruption.

Mangena said Ntsokolo had welcomed the probe as he hoped it would resolve concerns raised by the allegations.

Gauteng high court ruling could see the debt-stricken power utility attach the infrastructure of the Emfuleni municipality to offset R1.3bn in ...
News
1 month ago

“The CEO is not fired. [He] is not guilty until proven otherwise, and he is co-operative towards this process we are taking and also wants the clouds around him to be cleared so that he can focus on the core work of running the institution,” said Mangena.

“The suspension is to enable the board to conduct a free and fair investigation without any interference. The board takes the issues raised seriously,” he added.