Cape Town teenager dies after being hit by two cars 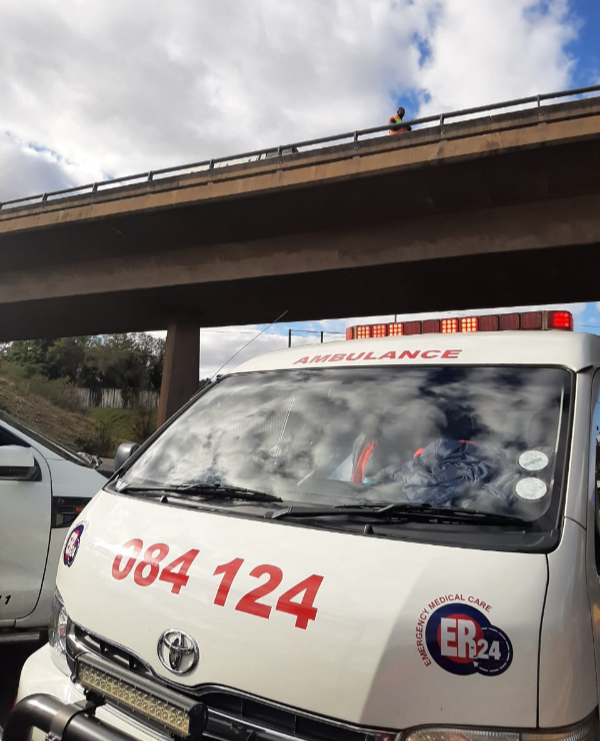 A teenager was hit by two vehicles in the Western Cape. File photo.
Image: ER24

A teenage boy around the age of 15 was killed on Tuesday afternoon after two cars hit him at an intersection in Lansdowne, Cape Town.

He was struck at the intersection of Imam Haron and Hamilton roads.

According to ER24 medics and Western Cape Fire Services, they arrived at 2.48pm to find the boy lying in the middle of the road.

“Unfortunately, despite the medic’s best efforts, the boy succumbed to his injuries.”

The family of a six-year-old Eastern Cape grade R pupil crushed to death by a municipal grader in a busy street outside school premises at noon ...
News
8 months ago