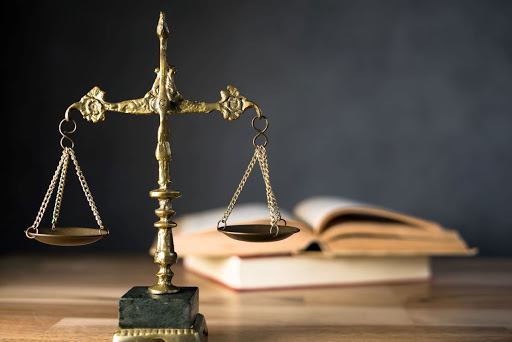 The 32-year-old carried out a fraud spree over a year in three provinces.

Using counterfeit documents, he went to Klerksdorp Motor Smart on November 17 2016 to apply for vehicle finance. After the application was approved, he collected the vehicle, said Hawks spokesperson Capt Dineo Sekgotodi.

Moyo then repeated the process in Rustenburg at Leons Rustenburg Ford on January 13 2017 and at Polokwane Galactic Auto on the same day.

In November 2017 he struck again at Nel Auto Mazda Witbank in eMalahleni. In total he had defrauded the banks out of R1.6m.

The Hawks have arrested an Eastern Cape man for allegedly buying a car using fraudulent documents.
News
2 months ago

He was found guilty and sentenced on Friday by the eMalahleni regional court to 23 years' imprisonment, but the court ruled he serve an effective 15 years behind bars.

Sekgotodi said Moyo was convicted on four counts of fraud and one count of contravening sections of the Identification Act 68 of 1997.

“The provincial head for the Directorate for Priority Crime Investigation, Maj-Gen Zodwa Mokoena, welcomes the sentence.

“She further applauded the investigating team for securing a successful conviction on multiple cases in all three provinces which are Mpumalanga, Limpopo and Gauteng,” Sekgotodi said