Overloaded truck was transporting corpses to the Eastern Cape 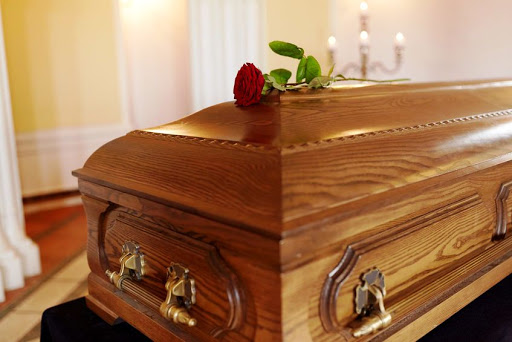 The truck driver informed authorities that he was taking the corpses to the Eastern Cape. Stock photo.
Image: 123rf/dolgachov

A weighbridge on the N2 at Somerset West in the Western Cape was temporarily closed after traffic officers discovered an overloaded truck was transporting a cargo of corpses.

The officers were conducting routine checks at the weighbridge on Saturday when the driver of the overloaded vehicle told them he was transporting bodies to the Eastern Cape.

Provincial transport and public works MEC Daylin Mitchell said the officers immediately closed the weighbridge and handed the scene over to the department of health and police for further investigation.

Health department spokesperson Mark van den Heever said the truck was transporting the bodies of people who had died from Covid-19 and other causes.

He said the driver worked for an undertaker and everything was in order. However, health department officials flagged issues relating to the state of the coffins which needed to be addressed when the truck arrived at its destination in the Eastern Cape.

Mortuary workers selling corpses and fake job scams to get ID numbers are among the criminal ways South Africans are trying to score from funeral ...
News
3 weeks ago

A spokesperson for the company transporting the bodies told IOL that funeral undertakers were taking bodies to Gqeberha as local crematoriums in Cape Town were unable to process the large volume of corpses.

Police spokesperson Col Andrè Traut said the truck was released after a preliminary investigation. “An inquiry was registered to look into the circumstances surrounding the matter,” said Traut.

The weighbridge was reopened at 6pm on Saturday.