Hard-hit by July looting, Clicks says 30% of Sasria claim has been paid 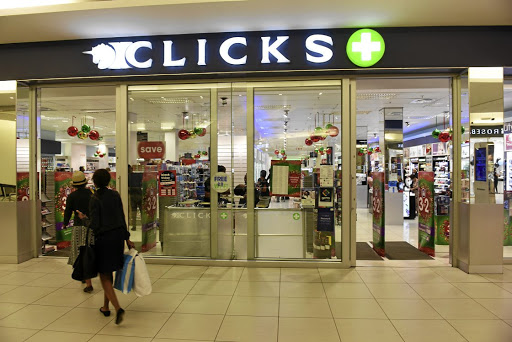 Despite being hard-hit by the July unrest, the Clicks group is working on reopening stores and pushing ahead with its Covid-19 vaccination rollout. File photo.
Image: FREDDY MAVUNDA

Health and beauty chain Clicks has been hard-hit by the civil unrest in KwaZulu-Natal and is still trying to claw back its losses.

In a trading update on Tuesday, the company said 52 Clicks stores and one The Body Shop store were looted and vandalised. The affected stores represented 6% of the group’s store base.

Most have reopened, though 11 stores remain closed. “It is expected that a further five will be reopened by the end of the first half of the 2022 financial year and four in the second half,” it added.

The final two damaged stores are scheduled to open only in the 2023 financial year.

The United Pharmaceutical Distributors (UPD) and Clicks distribution centres in KwaZulu-Natal were both looted and damaged. These reopened on July 26 and Aug. 16 respectively.

Additional costs were incurred for private security services to protect the distribution centres, as well as air transportation costs to supply medicines from Johannesburg to UPD customers in KwaZulu-Natal, said the group.

The recent violent looting in KwaZulu-Natal and Gauteng has resulted in high food prices, particularly on essential items such cooking oil, potatoes, ...
News
8 months ago

The group said it has received its first interim insurance payment of R217m from Sasria.

“Sales in the last seven weeks of the financial year were significantly impacted by the civil unrest in KwaZulu-Natal. In addition to the store closures due to damages and the temporary store closures at the peak of the violence, trading in the affected areas remains well below the levels of the previous year and this is expected to continue in the short term,” it said.

“Owing to the impact of the civil unrest ... and the fact that only 30% of the total Sasria insurance claim has been accounted for to date,” the group said it expects diluted headline earnings per share [HEPS] for the year ended Aug. 31 to increase by 0% to 3%.

“Excluding the impact of the civil unrest, the group HEPS would have been within the 8% to 13% increase range previously communicated to shareholders.”

The Covid-19 vaccination programme at Clicks, meanwhile, continues to gain momentum. It is now operating 300 vaccination sites and had administered 596,180 vaccinations nationally at the end of last month.

Clicks plans to open a further 268 sites in the coming weeks, with 568 sites expected to be operating by the end of September. This will give Clicks the capacity to administer about 615,000 vaccinations each month.