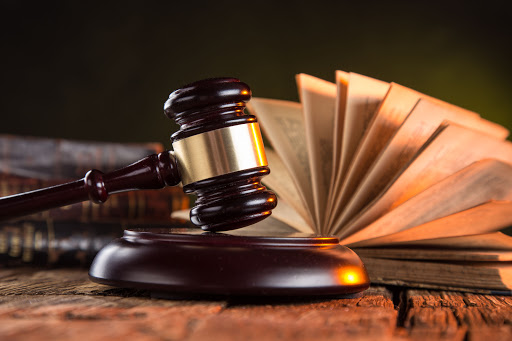 The high court in Makhanda has found Anele Tonze guilty of breaking into a house on a farm in Cove Rock, where he raped a woman and stole several items.
Image: 123RF/ LUKAS GOJDA

A 33-year-old man will spend the next 22 years behind bars for raping a woman and attempting to murder her landlord after breaking into a flat in East London.

The high court in Makhanda had found Anele Tonze guilty of breaking into a house on a farm in Cove Rock,  where he stole a number of items, including a 9mm Makarov Short pistol and seven 9mm cartridges.

He then went to a flat situated on the premises and broke down the door.

There Tonze found a 35-year-old woman.

Armed with a firearm, he robbed her of her cellphone, cash and other valuables before raping her.

Mpho Majoba, 29 slit his victim’s throat and left her in the bushes in Rosendal in the Free State in March believing  she was dead. But she crawled ...
News
1 week ago

Her hands were tied behind her back with a cable.

While still inside the flat, the 65-year-old owner of the property arrived in his vehicle.

Tonze pointed the gun at the man and pulled the trigger twice.

However, the gun failed to discharge.

Tonze then fled the scene.

In handing down sentence on Monday, judge John Smith noted that Tonze had led a difficult life, and was raised by a single parent and in children’s homes.

He found, however, that this could not be used as an excuse for criminal activities.

Smith said the rape would have long-term effects on the complainant, who was still suffering from flashbacks, living in fear for her life and generally unable to put the incident behind her.