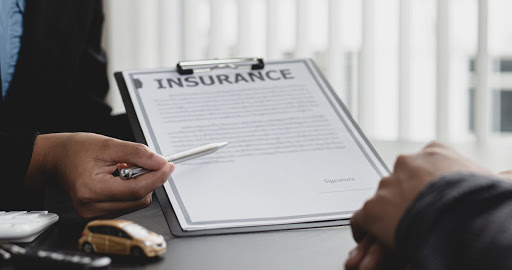 A 53-year-old US attorney has admitted to plotting with Curtis Edward Smith, 61, to cause his own death, police said.
Image: 123RF/ PUVASIT

A prominent South Carolina attorney whose wife and son were murdered in June conspired with a man to shoot him dead so that a surviving son could collect a $10m insurance payout, a state police agency said.

Alex Murdaugh, a 53-year-old attorney who survived the September 4 shooting, has admitted to plotting with Curtis Edward Smith, 61, to cause his own death, according to a South Carolina law-enforcement division affidavit made public on Tuesday.

“Mr Murdaugh provided Mr Smith with a firearm and directed Mr Smith to shoot him in the head for the purpose of causing Mr Murdaugh's death and allowing for the payment of a stated death benefit,” the affidavit said.

Murdaugh's addiction to opioids and the onset of a “massive depression” over the deaths of his wife and son drove him to arrange for his own shooting, his attorney, Dick Harpootlian, told the NBC Today Show on Wednesday. Harpootlian did not respond to a request for comment.

Murdaugh was listed as a co-defendant in the case involving Smith, who faces charges including assisted suicide, assault and battery of a high aggravated nature and conspiracy to commit insurance fraud, police said.

'I've been crying every day': hope for Constantia insurance policyholders

The police's announcement is the latest twist in a saga involving the prominent lawyer, whose family members have for decades served as local prosecutors in Hampton, South Carolina.

On June 7, Murdaugh's wife Margaret, 52, and son Paul, 22, were shot dead outside the family's hunting estate. Murdaugh reported their deaths to 911, which remain under investigation.

The insurance payout was to benefit his surviving son, Buster.

Earlier this week, police announced that they were investigating Murdaugh after his former employer, local law firm Peters, Murdaugh, Parker, Eltzroth, & Detrick, alleged that he had misappropriated funds.

Harpootlian said on the Today Show that Murdaugh embezzled money from his law firm to buy drugs.