Free State woman arrested for murder of mother and grandfather 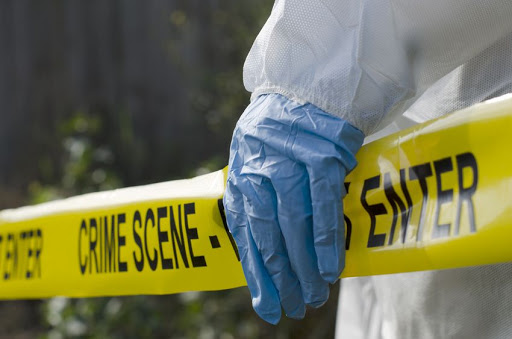 A 36-year-old woman and her husband will appear in the Heilbron magistrate’s court on Monday for allegedly killing her mother and grandfather in the small Free State town of Oranjeville.

Their 10-year-old child, who was with them at the time of their arrest, has been taken to a place of safety.

HeraldLIVE reported that the couple were arrested about 760km away after members of the K9 unit and flying squad saw a vehicle that was reported missing after the murders.

Lauren Dickason, the SA mother accused of murdering her three young daughters in New Zealand, appeared in court on Saturday.
News
10 months ago

HeraldLIVE reported that the house had been ransacked and several household items, including TVs, a computer and other electronics, were missing. The gold BMW 3 Series had also been stolen.

The vehicle was seen on licence-plate recognition cameras travelling towards Gqeberha. The K9 unit and the flying squad stopped it on the N2.

“The vehicle was approached and lots of blood spatter was seen on the vehicle,” said a post on the Paramedics, SAPS and Firefighters South Africa Facebook page.

“The husband ... informed us that they have been planning the murder of the parents for weeks as they were pressured for money and sold the items they took at a Cash Crusaders in Kroonstad. They then fled to the Uitenhage area, as he knew the area.”