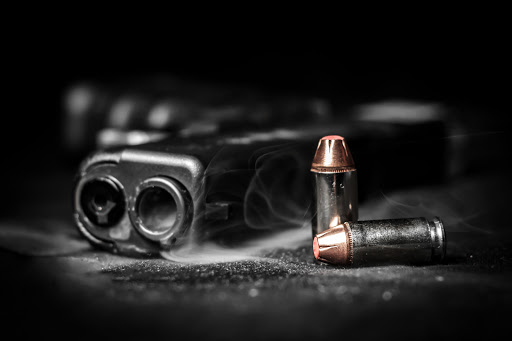 The police sergeant and his wife were found dead, each with a gunshot to the head. Stock photo.
Image: 123RF/123RF Premium

SA's police watchdog is investigating the death of a Honeydew police sergeant and his wife on the streets of Johannesburg.

“It is alleged that ... a police sergeant of Honeydew took a state vehicle to his warrant officer colleague that was off but on standby,” said Langa.

“It is alleged that when the warrant officer was driving the sergeant back home ... they came across the sergeant's wife at the corner of Japan and Indonesia streets in Cosmo City. The sergeant asked to get out of the vehicle and an argument ensued between [him and his wife]. The warrant officer asked the couple to go home and he then drove off,” said Langa.

The Independent Police Investigative Directorate is investigating the death of a Phoenix man who was shot during an alleged altercation with police ...
News
2 months ago

Thirty minutes later a passer-by found the couple’s bodies in the street and reported the incident to the police.

A 9mm pistol and two spent cartridges were found on the scene.

Inquest dockets have been opened.