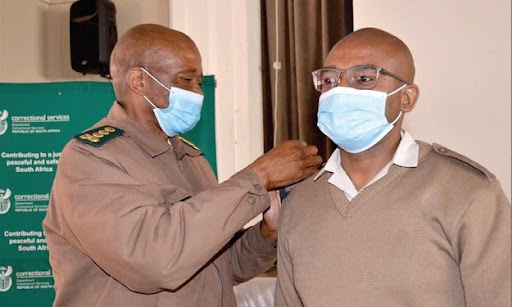 The justice and correctional services department announced that Thobakgale would be taking up the role after the non-renewal of Fraser's contract.

Thobakgale was described as a “hard-working, passionate, insightful and knowledgeable public servant”. He has more than 15 years of experience in the sector and worked as a deputy director-general in the public works department.

A few weeks ago, Fraser overruled a recommendation that former president Jacob Zuma should not be released on medical parole. Zuma arrived home last week after a stint in hospital.

“I took the decision to place him on medical parole, and I’ve given a host of reasons. The reasons are available. It’s in documentation, and it will be presented to whoever needs to see that. I’m sure parliament will be asking,” Fraser was quoted saying.

Fraser had no power to release Zuma, says DA in court bid to set aside parole