The dozen men escaped through a hole in the wall of the Mount Frere police station cells, before fleeing through a gap cut in a perimeter fence 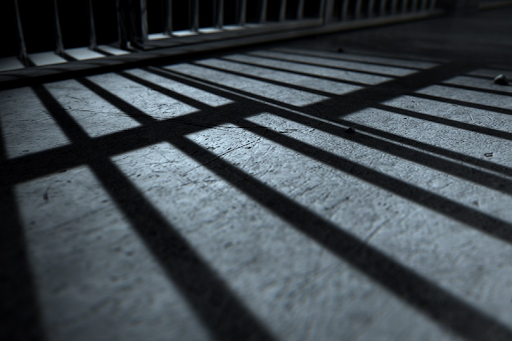 The police said an 'internal probe' would be conducted into the escape. Stock photo.
Image: 123RF/ALLAN SWART

At about 2am on Thursday, a dozen “dangerous” criminals escaped through a hole in the wall of an Eastern Cape police station, before clambering through a gap which had been cut into the perimeter fence.

The 12, who were facing mostly robbery, housebreaking and aggravated robbery charges, were still on the run more than 12 hours later.

One of the 12 is an alleged rapist.

Their escape was only discovered when officers were conducting routine hourly patrols.

An “internal probe” would also be conducted into the escape.

“They [police officers] discovered a hole in the wall of a cell and 12 prisoners escaped through the hole. On further investigation, it was established that the perimeter fence near the cell block was cut.

Man accused of murdering wife and baby escapes from jail

A 29-year-old man accused of murdering his wife and baby earlier this year has escaped, together with three other inmates awaiting trial, from police ...
News
2 months ago

“Police are warning the community that these prisoners are dangerous and should not be approached. Instead, police must be contacted,” said Naidu.

The 12 were named, along with the charges they were facing, as: