New history curriculum on the cards for SA schools from 2024 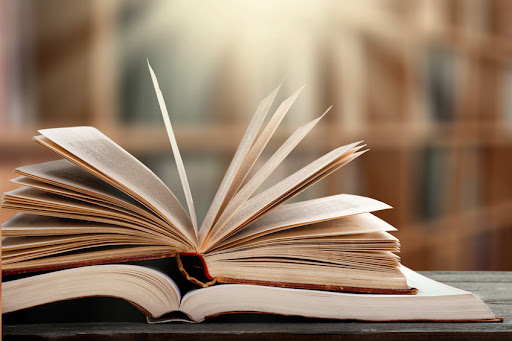 "The major challenge now, which is a massive exercise, is around the rewriting of history," says basic education minister Angie Motshekga.
Image: 123RF/olegdudko

The department of basic education has announced that a new history curriculum will be taught at schools from 2024.

Cheryl Weston, curriculum director in the department, said the new syllabi will be implemented in a phased approach in various grades “to almost ease in the revised history curriculum from 2024”.

During a media briefing on the department’s state of readiness to administer the matric exams on Friday, she confirmed that a history ministerial task team was finalising the curriculum.

“Once that is done there will be provincial consultative roadshows where stakeholders and partner organisations will be consulted.”

She said that a draft curriculum was expected to be ready by the end of the year and a revised final curriculum by midyear in 2022.

The curriculum would then be sent to Umalusi for quality assurance in the last six months of next year “and for further approvals”.

The exams, which officially start on October 27 and end on December 7, will be written at more than 11,000 exam centres.
News
10 months ago

Basic education minister Angie Motshekga appointed a history ministerial task team in June 2015 and she released the team’s report in May 2018.

One of the report’s recommendations was that history should be made compulsory in grades 10-12.

She subsequently reappointed the task team to overhaul the history curriculum.

Motshekga said on Friday the task team was “at a stage where they are doing lots of research about what will be the correct content for the new curriculum”.

“The major challenge now, which is a massive exercise, is around the rewriting of history. Even the task team said, ‘you can’t present the current history as it is’ so it has to be rewritten.”

She said they had to find money for new textbooks and teachers would have to be retrained.

The task team has been consulting historians, archaeologists, linguists, researchers and academics during its work on developing a new content for history.

The task team recommended that history should be made a stand-alone subject in all the grades and should not become part of life orientation.