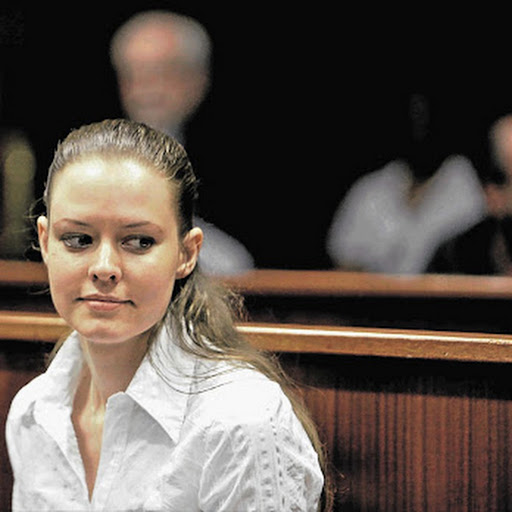 Durban brother and sister Hardus and Nicolette Lotter (pictured above) were convicted in the Durban high court of murdering their parents.
Image: TimesLIVE

On July 19 2008, a young man stumbled into Westville police station. He informed the police officers on duty that their presence was required at his girlfriend’s home in Thames street – her parents were dead.

Riekie and Johnnie Lotter had been receiving death threats for several months and it seemed that these ominous predictions had finally come to fruition.

When members of the Durban Organised Crime Unit started to look at the evidence, though, and compared that to the story being offered by the Lotters’ children, Hardus and Nicolette, it became clear that there was far more to this story than met the eye.

Within hours of the two brutal murders, investigators would start to uncover a bizarre tale of coercive control, cult-like behaviour, and the lies that led to the ultimate betrayal.

In episode 60 of True Crime South Africa, we delve into this unbelievable case and try to understand how two seemingly normal young people could be so deeply controlled and manipulated.