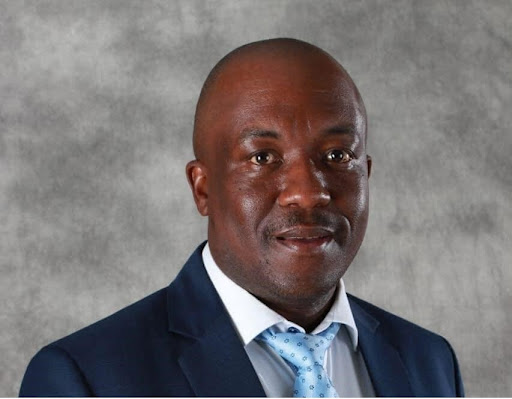 Premier Refilwe Mtshweni-Tsipane confirmed in a statement on Tuesday night that Msibi, who has been charged with murder and remains in police custody, was removed from his position as MEC for agriculture, rural development, land and environmental affairs “with immediate effect”.

“I am doing so in the light of his much-publicised detention ... The decision to release MEC Msibi has been taken in consideration of the seriousness of the charges he is facing, as well as the affect that same will have on his work as an executive authority in government. After all, it is to be expected that he should dedicate a fair amount of time to the case he is facing,” said Mtshweni-Tsipane.

“Mandla Msibi is a comrade of mine, whom I have known and worked with over many years. I hold him in very high regard and shall continue to so do until proven otherwise. In this regard, I can only hope that this unfortunate event will afford him the opportunity to reflect deeply.

“It remains for me to thank comrade Mandla Msibi for his collegiality and commitment during his tenure as MEC in the Mpumalanga provincial government,” said Mtshweni-Tsipane.

Msibi's dismissal comes as he appeared in the Nelspruit magistrate's court over the deaths of  two people and the injuring of another in a shooting incident on August 22.

On September 17, the police arrested two suspects, Tshepo Matsane, 30, and Charlie Ngwenya, 35. They both appeared in court at least twice before being granted bail of R20,000 each on October 8.