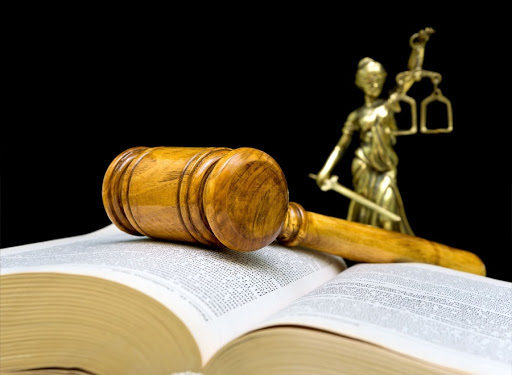 A North West man has been sentenced to life imprisonment for killing an elderly woman.
Image: 123RF/EVGENYI LASTOCHKIN

A former police crime intelligence officer was convicted on charges of corruption in the Eastern Cape on Tuesday after he tried to extort a witness in a case.

According to the Hawks, Khangelani Ngejane, 52, was convicted in the Mount Frere magistrate’s court on corruption charges eight years after information was received by the East London-based serious corruption investigation unit about his illegal activities.

In May 2013 they received information that a member of the Mount Frere police crime intelligence division was extorting money from a state witness.

According to Eastern Cape Hawks spokesperson Capt Yolisa Mgolodela, the witness was acquitted in a case after turning state witness against her co-accused. However, the officer led her to believe the charges she was acquitted on were being reinstated and he had been assigned to investigate the case against her.

The high court in Pretoria on Tuesday postponed the corruption case of former crime intelligence head Richard Mdluli and two others to November 23 ...
News
1 month ago

Mgolodela said Ngejane demanded R20,000 from the witness to make the docket against her disappear. She paid R5,000 as a deposit and agreed to pay the balance in instalments.

“After paying the first instalment, the witness decided to lodge a criminal complaint with the East London serious corruption investigation team for investigation,” said Mgolodela.

When the witness went to make another payment, she was not alone. As soon as Ngejane accepted the money he was arrested as part of a trap set up by the Hawks. The trap money was recovered and he was arrested and later released on bail.

“Ngejane was convicted on October 12 after many court appearances. The matter has been remanded to  October 19 for sentencing in the Lusikisiki regional court,” said Mgolodela.