Consumer spending is recovering better than expected in most categories, but travel lags — for now 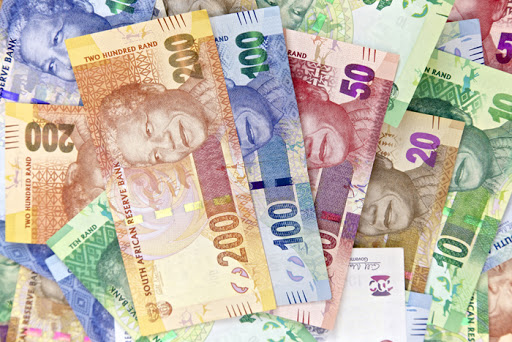 Consumer spending is recovering better than expected in most categories, as Covid-19 lockdown regulations have eased. Stock photo.
Image: 123RF/INSTINIA

Consumer spending is recovering better than expected in most categories, as Covid-19 lockdown regulations have eased.

This is according to data from FNB, which says spending by individuals who hold debit, credit, and fusion cards with it has increased 19.2% year on year (y/y).

FNB Card CEO Chris Labuschagne said: “The momentum in spend shows that consumers and retailers are settling into a new normal when it comes to shopping activity. Many consumers and businesses have embraced online shopping as part of their life, and we see this trend growing even further in the months ahead. It’s also pleasing to see strong recovery in customers who shop at a point of sale [in store].”

Travel and holiday spend, however, increased by 28.5% y/y, but is still down 46% compared with the same period before Covid-19.

SA moves back to lockdown level 1

The last time SA was under level 1 was between March and May this year.
News
2 weeks ago

The travel industry is seeing signs of renewed interest, with Flight Centre saying in a separate statement that air ticket sales from SA to London have tripled since last Thursday’s announcement that SA had been removed from the UK’s red list.

“In the hours and days following the announcement, the UK overtook Mauritius and Dubai as the most booked international destination for South Africans,” the company said.

“We have been inundated with enquiries for travel to the UK since the long overdue announcement by the British government,” on October 7, said Andrew Stark, Flight Centre Travel Group MD. “There’s been a massive spike in enquiries and bookings”.

The majority of air tickets booked have been for departure in November and December, said Sue Garrett, general manager of supply, pricing and marketing at Flight Centre.

“We estimate that many of these bookings are for South Africans finally making plans to reunite with family and friends over the December and January holidays.”

Huge relief, some caution over change to lockdown level 1

The adjusted level 1 of the lockdown has been welcomed with much relief, and caution, by businesses in Buffalo City Metro.
News
2 weeks ago

Due to the reciprocal business between SA and the UK, the red-list resolution was also great news for SMMEs and multinational companies, the company noted.

“London has always been a popular route for both SA leisure and business travellers with Heathrow recognised as one of the top international airports for corporate traffic originating from SA. The fact that vaccinated South Africans can now travel freely to the UK, which is one of our top business destinations, is likely to significantly boost business travel between the two countries,” said Oz Desai, GM Corporate Traveller.