Will there be load-shedding during elections and Christmas? Eskom CEO clears the air 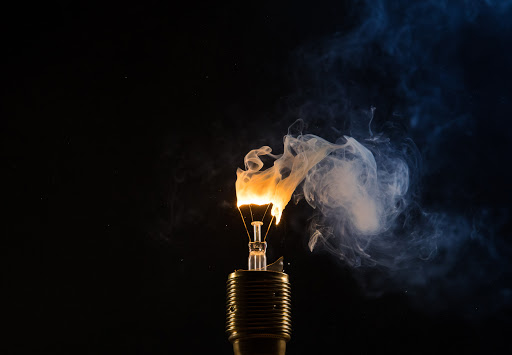 Eskom is working to keep the lights on during the elections and doesn't anticipate load-shedding over Christmas. Stock photo.
Image: 123RF/JAKUB GOJDA

Load-shedding was suspended on Thursday but Eskom is already working hard to make sure there are no blackouts come election day next month, and over Christmas.

Speaking to eNCA this week, its CEO Andre de Ruyter admitted that the power utility has seen its fair share of troubles but has a plan to keep the lights on over the next few months.

“We are planning very carefully to do everything in our power to ensure there is no load-shedding during elections. We fully understand that this is an important democratic process and we wish to enable and facilitate that,” he said.

He added that Eskom did not anticipate load-shedding over Christmas.

There was no load-shedding on Christmas Day last year but the country was hit by blackouts a few days later. Stage 2 was implemented to “preserve emergency generation reserves in preparation for higher demand expected during January as economic activity resumes”.

Eskom confirms load-shedding will end at 5am on Thursday

"We have used the past six days of load-shedding to conduct some repairs to generating units and to continue with the maintenance programme," the ...
News
1 week ago

Mzansi has just emerged from the latest round of load-shedding, which lasted a week.

Eskom said it used the time to conduct repairs to generating units and continue maintenance.

“Even though we were able to replenish emergency generation reserves, we have had to continue relying on these to support the power system over this period,” it said on Wednesday.