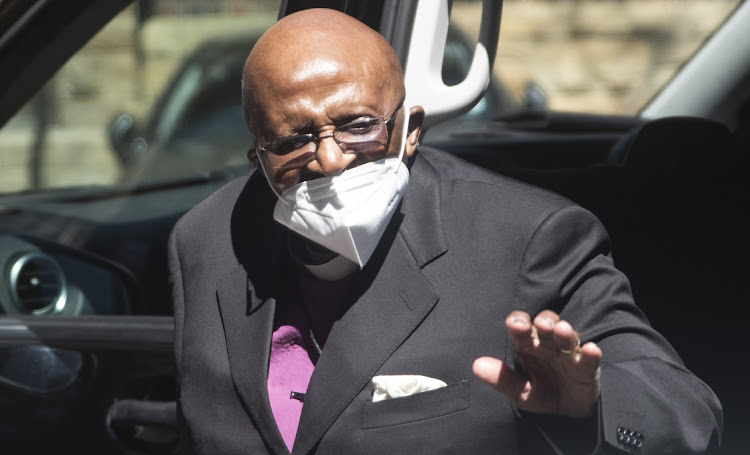 As reports of the “death” of SA Nobel peace laureate Archbishop Desmond Tutu shook the country on Wednesday, the Twitter account which broke the news has been revealed to be fake.

News of Tutu’s death was broken on the account @BishopSMoreo, which claimed to be the official account of Johannesburg Anglican Bishop Stephen Moreo.

Within 40 minutes of posting the first tweet claiming Tutu’s death, the account claimed that the person behind it was Italian journalist, author and schoolteacher, Tommaso Debenedetti.

A Google search of Debenedetti reveals that he is renowned for creating fake social media page.

According to a Wikipedia page, Debenedetti has, since 2011, created fake Twitter accounts of famous world personalities, spreading fake news.

The page states that in 2012, a hoax announcing the death of Syrian president Bashar al-Assad created a global rise in the price of oil.

“Other Debenedetti Twitter hoaxes were picked by important news sources, fooling many newspapers,” including The New York Times, The Guardian and USA Today, reads the Wikipedia page.

In the past Debenedetti has said that he created fake Twitter accounts “to show how easy it is to fool the press in the era of social media”.

Attempts to reach Debenedetti for comment as to why he reportedly tweeted that Tutu had died are ongoing.