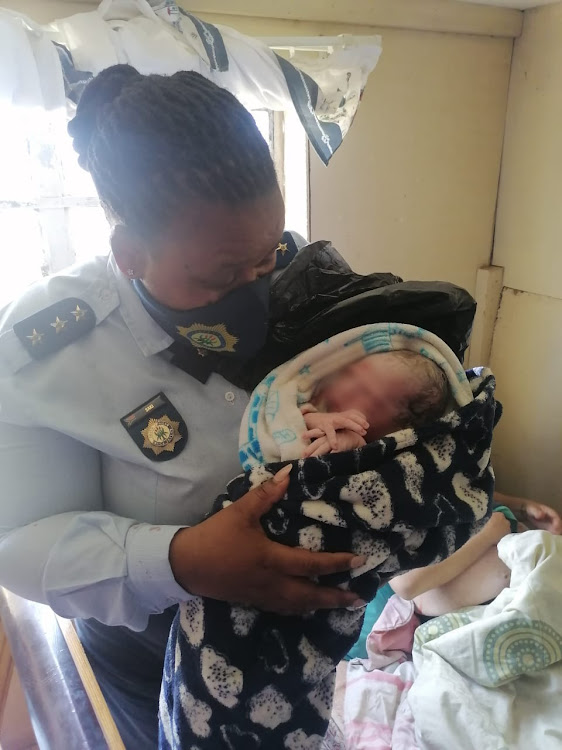 Two Eastern Cape police officers rolled up their sleeves — not to catch a criminal ... but help deliver a bouncing baby boy.

Kinkelbos​ station commander Capt Nomachule Saki and her community policing officer Const Vanessa Baartman became “midwives” as they put their duties aside for a while and welcomed the little one with warm arms in Colchester on Tuesday at about 3pm.

Police spokesperson Sgt Majola Nkohli said it all started when a frantic male traffic officer entered the police station and informed  the station commander that a pregnant woman was in labour at a house in Colchester.

“The two female officers armed themselves with birthing essentials such as gloves, and immediately responded to the call for assistance,” Nkohli said.

“The officers found the 30-year-old woman already in advanced labour and assisted her in delivering her beautiful baby.”

While left in awe by the kind gesture from the women in blue, parents of the newborn expressed their gratitude for the assistance.

Police officers put their crime-fighting duties aside to help deliver a baby boy at the Folweni police station, south of Durban on Wednesday
News
1 year ago