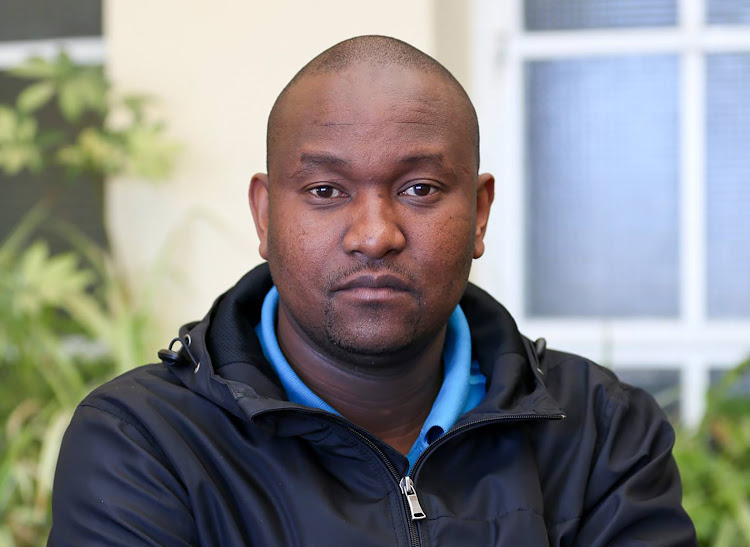 Eastern Cape journalists were on Monday night honoured at the 2021 Vodacom Journalist of the Year regional awards.

This year marked 20 years of the prestigious awards and Daily Dispatch journalists, as well as our colleagues at our sister publications The Herald and Weekend Post, were again recognized for their exceptional work done to bring you the latest, most accurate news, as well as entertaining and engaging content to appeal to our diverse readership.

With the social media hashtag #VJOY2021 trending, this year’s theme was ‘resilience’, to celebrate how South African journalists have worked through the Covid-19 pandemic during severe restrictions and against a deluge of fake news.

Daily Dispatch journalist Athenkosi Tsotsi won the sports category for his profound work exposing how sportsmen and women in the province, particularly in former homeland areas, find success against the odds.

Winners announced at 2020 Vodacom Journalist of the year awards

The national winners of the 19th Vodacom Journalist of the Year (VJOY) awards have been announced, with amaBhungane’s Susan Comrie and eNCA’s Dasen ...
News
1 year ago

Amanda Nano won the opinion category for her behind the news piece highlighting the abuse of women in the Eastern Cape. Nano also won a commendation in the live reporting and breaking news category.

The coveted investigative journalism category, again went to the Daily Dispatch’s Bongani Fuzile and Lulamile Feni for their Farmers Under Siege series, exposing the threat of stock theft and murder to the province’s farmer, which culminated in a full-length documentary film.

From The Herald, Werner Hills won the photography category, while the team of Michael Kimberley and Nomazima Nkosi took top place in the politics category and Devon Koen, together with Annelisa Swana, won the live reporting and breaking news category.

Herald reporter Zamandulo Malonde was also singled out as the province’s nominee for the young journalist of the year, and will be among the finalists for the national award.