Eskom to take out units at weekend for repairs, load-shedding starts at 2pm 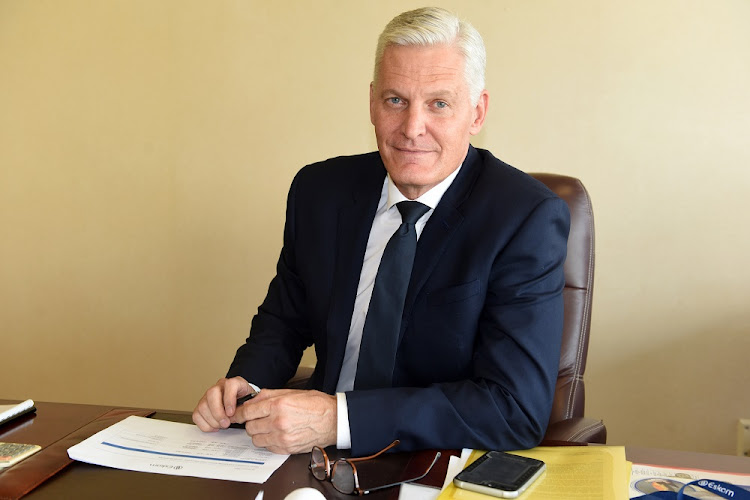 Eskom’s newly-built power stations Kusile and Medupi are not performing as they should, and this is partly why the embattled power utility, forced to resort to load-shedding yet again, faces significant constraints.

CEO Andre de Ruyter said this on Wednesday in an update about the state of the power utility after a weekend of no load-shedding.

Eskom announced stage 2 load-shedding would start at 2pm on Wednesday and continue until 5am on Saturday due to insufficient generation capacity coupled with the loss of additional generation units.

On Tuesday afternoon Eskom warned that load-shedding may be implemented at short notice should there be further breakdowns after the failure of five generation units at power stations throughout the day.

De Ruyter said on Wednesday the system was severely constrained.

While the unit at Kriel was returned to service on Wednesday morning, unit three at Medupi had tripped at 5.45am and another unit, at Kendal, had been lost.

Eskom also lost a unit at Duvha (520MW) and it was not known when it would return to service, but De Ruyter said “our crews are working flat out on that unit”.

He said eight open-cycle gas turbines were operational and this was not desirable as they were designed to assist during peak periods only.

“We have a number of units at high risk. This high risk number totals 1,157MW. The total risk of units where we are operating with known issues is sitting at 6,345MW,” he said.

De Ruyter said this was a high number, indicative of the risk faced by Eskom.

Eskom plans to take out seven units in power stations at the weekend to address some of the known faults, he said.

“That means we will take off 3,842MW. Demand over the weekend is typically significantly lower so we do not expect this maintenance programme to cause load-shedding.

“Once we have implemented the repairs, we should be in a position to return after the weekend with replenished dam levels and with our diesel levels restored.”